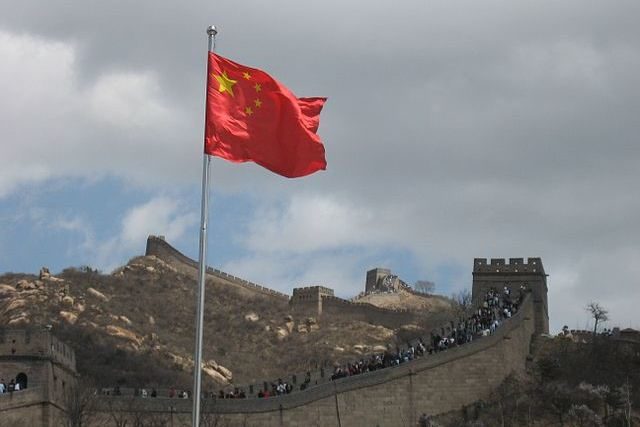 Beijing levied countermeasure tariffs on select U.S. imports at 12:01 p.m., Beijing time, on July 6, 2018 in response to the new U.S. tariffs, according to the General Administration of Customs China.

The action came seconds after the United States imposed additional tariffs of 25% on Chinese goods worth $34 billion on July 6, which China’s Ministry of Commerce said led to the United States igniting the largest trade war in economic history, reported China’s state-run Xinhua News.

Hours before the American deadline for the tariffs to take effect, U.S. President Donald Trump upped the ante, warning that the United States may ultimately target over $500 billion worth of Chinese goods, or roughly the total amount of U.S. imports from China last year.

The Chinese side, having vowed not to fire the first shot, said it was forced to stage counter-attacks to protect the core national interests and interests of its people, said the Xinhua report.

A “trade war is never a solution,” Chinese Premier Li Keqiang was quoted by Reuters as saying to reporters in Sofia, Bulgaria, on July 6. “China would never start a trade war but if any party resorts to an increase of tariffs, then China will take measures in response to protect development interests.”

In response to the U.S. decision to impose additional tariffs on Chinese imports, China’s Customs Tariff Commission of the State Council, which is the Chinese cabinet, decided in mid-June that 25% additional tariffs for U.S. products worth about $34 billion, including agricultural products, vehicles and aquatic products, will go into effect from July 6.