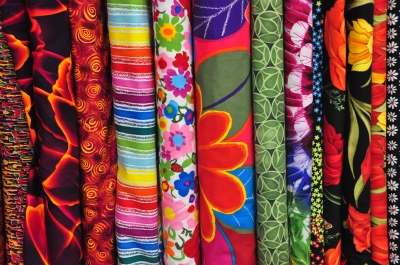 The Philippine Bureau of Customs (BOC) is reiterating that articles must be declared with detailed descriptions, specifically for shipments of fiber, yarn, and fabric, as general descriptions violate customs regulations.

CAO 08-2007 establishes the rules for describing imported articles properly in tariff terms, and it is implemented by CMO 28-2007.

Dy Buco directed all customs officers to strictly implement proper and specific description for shipments of fiber, yarn, and fabric for declaration, valuation and classification, and statistical purposes.

He added that the memo serves as “a stern warning to the district collectors and customs operations officers that failure to adhere to the required standard will be taken seriously pursuant to the provisions of CMO 28-2007.”

BOC in early 2014 revived the two orders, which had gone unenforced for seven years.

In March 2015, the agency suspended 70 traders and 45 customs brokers for describing imported articles in general terms, lifting the suspension more than a week after.

In 2015, BOC also reiterated the need to comply with the two memos after verifying reports that numerous imported goods “were declared in general manner to avoid proper classification and valuation or that description of articles in the import declarations [was] not sufficient in detail to enable the article to be identified for tariff classification, valuation and other statistical purposes.”

The latest reiteration was last January with Customs commissioner Isidro Lapeña saying that despite the repeated calls, violations remained prevalent.

CMO 28-2007 requires importers to make detailed descriptions of imported articles in tariff terms; otherwise, their shipments will have to go through 100% examination. The order aims to foil attempts by importers to evade paying the right tariff by simply giving generic descriptions.

Under the CMO, the description of articles must be “in sufficient detail to enable the article to be identified for tariff classification, valuation and other statistical purposes.”

Failure to describe the shipment in detail will be the full responsibility of the importer or broker, CMO 28-2007 states.

“Good faith is not a defense. Both importers and customs brokers shall exercise utmost diligence in declaring goods for purposes of customs clearance,” CMO 28-2007 adds.