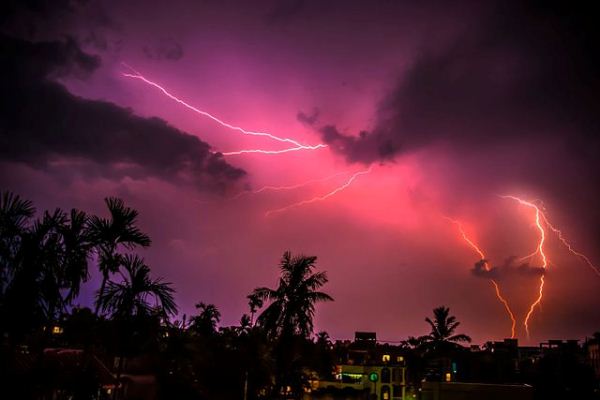 Countries in the Asia-Pacific have agreed to scale up regional cooperation to complement national efforts in reducing disaster risk, in recognition of the changing geography and intensification of disaster risks.

Governments in the region have endorsed the operationalization of the Asia-Pacific Disaster Resilience Network “to mobilize expertise and resources of existing networks and partnerships and deploy them towards developing practical resilience solutions,” said the United Nations Economic and Social Commission for Asia and the Pacific (ESCAP) in a statement August 30. The endorsement was made during the sixth session of the Committee on Disaster Risk Reduction convened by ESCAP.

Under the disaster resilience network initiative the countries agree to strengthen risk assessment and multi-hazard early warning systems for common transboundary disasters by promoting effective regional and subregional efforts and applying technological innovations such as big data and space applications to strengthen the region’s resilience.

“With disaster risk increasingly disrupting hard-won socioeconomic gains from development processes, countries in this region can offer rich policy experiences and lessons in dealing with the ever-changing dynamics of disaster risk,” said UN Under-Secretary-General and Executive Secretary of ESCAP Armida Salsiah Alisjahbana at the session’s opening.

She called for governments to strengthen collective regional preparedness and responses, as well as address the needs of vulnerable communities, adding, “The time is now. We must be bold and innovative in our resolve to overcome the catastrophic impacts on our communities from the curse of disaster risk.”

The Asia-Pacific region has some of the world’s most extensive transboundary disaster risk hot spots. According to ESCAP’s recently released Asia-Pacific Disaster Report 2019, disasters are five times more likely to affect a person in the region than a person living elsewhere. The report also projects that if disaster risks are unmitigated, 119 million people in the region will be left behind in absolute poverty by 2030.

“End-to-end early warning systems save lives and are key to empowering communities to effectively reduce their disaster risks. However, challenges are increasing to protecting poor and vulnerable communities, our economic assets and critical infrastructure. As policymakers we are also increasingly concerned that disasters may reverse implementation of the Sustainable Development Goals,” shared Police Lieutenant General Nadhapit Snidvongs, vice minister of interior of Thailand.

“No country alone can succeed in restraining disasters with transboundary origins and impacts. The opportunity lies in our collective wisdom and the sharing of knowledge and experience,” said Mohammad Qaseem Haidari, deputy minister for disaster management of the Afghanistan National Disaster Management Authority.

The ESCAP Committee on Disaster Risk Reduction, which meets biennially, brings together senior government officials and experts to discuss pragmatic solution-oriented efforts to support disaster risk reduction across the region.