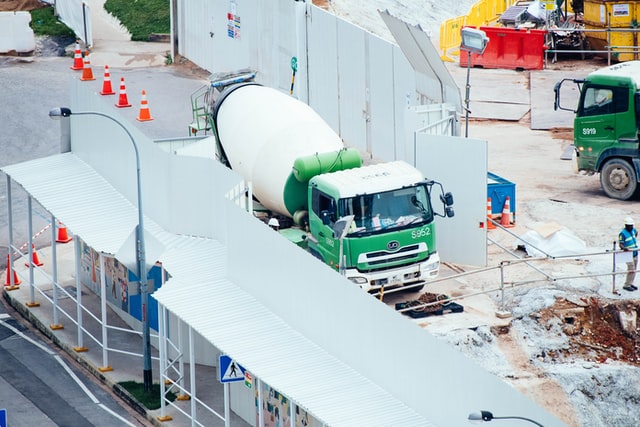 Foreign direct investment (FDI) in developing Asia fell by 4% to an estimated US$476 billion in 2020, which is the mildest FDI contraction among all regions, according to a report from the United Nations Conference on Trade and Development (UNCTAD).

Globally, FDI collapsed in 2020, falling 42% from $1.5 trillion in 2019 to an estimated $859 billion, UNCTAD’s Investment Trends Monitor said. The report warned of further weakness this year, putting a sustainable recovery from COVID-19 pandemic at risk.

“FDI finished 2020 more than 30 percent below the trough after the global financial crisis in 2009 and back at a level last seen in the 1990s,” the report wrote.

Although FDI flows to developing economies decreased by 12% to an estimated $616 billion, they accounted for 72% of global FDI—the highest share on record.

While developing countries in Asia weathered the storm well as a group, attracting an estimated $476 billion in FDI in 2020, flows to members of the Association of Southeast Asian Nations (ASEAN) contracted by 31% to $107 billion, due to a decline in investment to the largest recipients in the subregion.

FDI in East Asia grew 12% to $283 billion, due partly to a rebound of financial flows to Hong Kong (+40%) after unrests resulted in exceptionally low values in 2019. FDI flows to China rose by 4% to $163 billion, making the country the largest recipient in 2020. High-tech industries in the country saw an increase of 11% in 2020, and cross-border M&As rose by 54%, mostly in ICT and pharmaceutical industries.

FDI flows in the Philippines, bucking the trend, rose by 29% to $6.4 billion.

“An uptick in the number of projects in Q3 in Singapore could signal an impending FDI recovery in the region. In addition, the signing of RCEP could help renew FDI growth,” said the monitor.

FDI in South Asia, meanwhile, rose by 10% to $65 billion. India saw FDI rising by 13% to $57 billion as investment in the digital economy continued.

The data showed that the decline was concentrated in developed countries, where FDI flows fell by 69% to an estimated $229 billion, the lowest level in 25 years.

Flows to Europe dried up completely, tumbling by two-thirds to minus $4 billion, the report noted. In Britain, FDI fell to zero, and declines were recorded in other major European recipients. A sharp decrease of 49% to $134 billion was also recorded in the United States.

Looking ahead, UNCTAD warned that the global FDI trend is expected to remain weak this year due to uncertainty over the evolution of the COVID-19 pandemic.

“Risks related to the latest wave of the pandemic, the pace of the roll-out of vaccination programs and economic support packages, fragile macroeconomic situations in major emerging markets, and uncertainty about the global policy environment for investment will all continue to affect FDI in 2021,” it wrote.

While sharply lower greenfield project announcements suggest that a turnaround in industrial sectors is not yet in sight, UNCTAD however stressed that strong deal activity in technology and pharmaceutical industries could push M&A-driven FDI flows higher.

“Overall, the global FDI is likely to follow a U-shape recovery, unlike the global trade and GDP which have been predicted to be a V-shape recovery starting already 2021. International investment projects tend to have a long gestation period and react to crises with a delay, both on the downward slope and in the recovery,” it said.