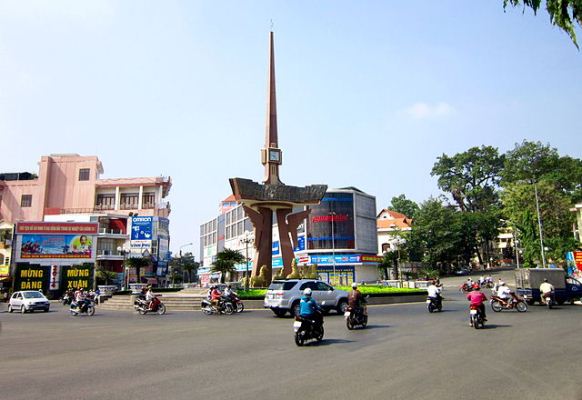 Despite being heavily affected by the COVID-19 pandemic, Japanese manufacturers in Vietnam have officially returned to production and recruitment since the fourth quarter of last year, according to a new report released by Navigos Search.

“There have been a number of electrical/electronic enterprises increasing their production to meet the market demand, and some in the furniture industry have doubled their yield compared to before the pandemic,” the recruitment services provider said in its report.

According to Navigos Search’s analysis, Japanese manufacturers of electronic and automotive spare parts plan to expand in 2021.

In addition, many manufacturing enterprises from Europe, the US, China, and Japan are exploring the market to invest in factory construction and to develop production and business activities in the country, the southern market in particular.

Due to the land shortage in Ho Chi Minh City, it is expected that business activities and investments will grow in new industrial zones in the southern provinces of Binh Duong, Long An, Dong Nai, and Can Tho city, the report said.

The report on recruitment demand in the Vietnamese market in the fourth quarter of 2020 and on the outlook for 2021 was released last January 25.

In a conference between Japanese firms and the Vietnamese government last month, Japanese Ambassador to Vietnam Yamada Takio said 37 out of 81 Japanese firms that have been receiving government subsidies to shift factories from China to Southeast Asian markets have opted for Vietnam.

The ambassador expected Vietnam to be among the major beneficiaries from the Japanese government’s US$2.3 billion subsidy program to encourage supply chain diversification.

While the world is still struggling with the Covid-19 crisis, Vietnam has effectively put the pandemic under control and remains among a handful of economies with an estimated positive growth in 2020 at 2.6% to 3%.