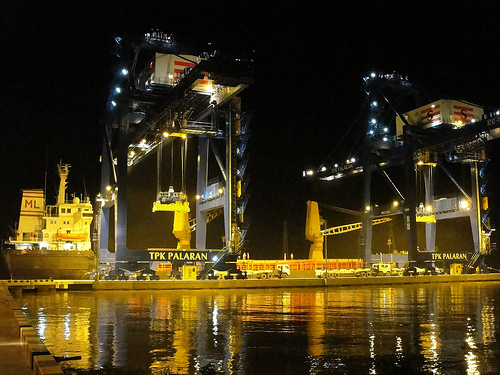 The Association of Southeast Asian Nations (ASEAN) directors-general of Customs held their 27th meeting May 2 to May 4 in Langkawi, Malaysia to review the achievements of the various Customs working committees and groups toward trade facilitation.

At the meeting, the directors-general of Customs recognized the significant progress made toward ASEAN integration, such as the establishment of the Technical Sub-working Group on Goods Classification (TSWGC), said a news report from Vietnam Customs News.

The TSWGC has been established to iron out the differences among ASEAN member-states related to goods classification and procedures for the ASEAN Harmonized Tariff Nomenclature assessment and issues related to TSWGC operation.

It was likewise learned during the meeting that there has been positive development in the ASEAN Customs Transit System (ACTS) program with the signing of Protocol 2 (Designation of Frontier Posts) by the 10 member states under the ASEAN Framework Agreement on the Facilitation of Goods in Transit (AFAFGIT) and with the approval of Protocol 7 of the ASEAN Customs Transit System by nine member states.

These protocols, together with relevant protocols under AFAFGIT, will provide a legal framework for the deployment of the ACTS in ASEAN.

The member countries are also making an effort to deploy the National Authorized Economic Operator (AEO) Program. The six member countries that are now implementing this program are Brunei, Indonesia, Malaysia, Singapore, Thailand, and Vietnam.

They are followed by the Philippines, Laos, and Myanmar, which are in the first stages of developing their AEO programs. Meanwhile, Cambodia plans to deploy its AEO program this year.

In the meeting as well, the working regulations of the Technical Sub-working Group on Goods Classification, the list of designed Frontier Posts, and annexes to Protocol 2 (Designation of Frontier Posts) in AFAFGIT were approved. In addition, the deployment of the regional AEO program and the establishment of the working group on e-commerce were also green-lit.