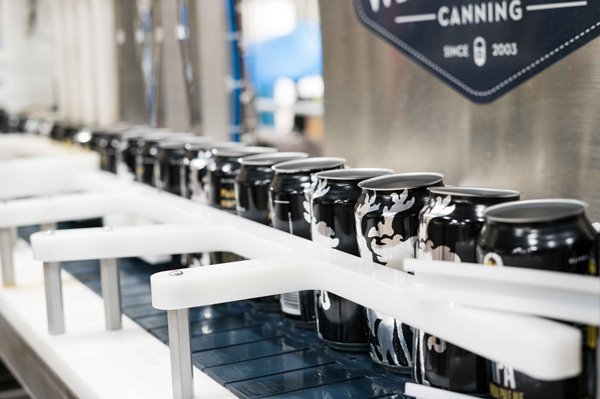 Manufacturing firms in the Association of Southeast Asian Nations (ASEAN) saw operating conditions deteriorate for a sixth consecutive month in November, with further declines in output, new business, and employment weighing on their performance, according to the latest IHS Markit Purchasing Managers’ Index (PMI) data.

ASEAN headline PMI rose from 48.5 in October to 49.2 in November, signalling a sixth consecutive deterioration, although a minimal one, in the health of the region’s manufacturing sector. The deterioration was the softest since July, with both production and incoming new business falling at softer rates than those seen in October.

“Overall, the latest survey data highlighted continued weakness of the ASEAN manufacturing sector. Further reductions in both output and new orders underpinned the deterioration, although the rate of contraction eased in both cases. In contrast, new business from abroad fell at a faster pace, although the decline remained marginal overall,” IHS Markit said in a statement.

“Country-level data highlighted further divergence, with four of the seven monitored countries reporting worsening manufacturing conditions. Myanmar continued to outperform the ASEAN trend with a solid improvement, while Singapore remained at the bottom of the rankings.”

Myanmar had the best performance among the monitored nations last month, as has been the case in each of the last 10 months. Its headline index of 52.7 indicated a solid improvement in operating conditions and extended the current sequence of growth to 13 months.

The Philippines also reported an improvement, although a moderate one, with the headline figure of 51.4 the lowest since July amid softening growth of output and new orders.

Vietnam also reported an uptick, its PMI of 51.0 in November indicating a marginal improvement and the strongest for three months following no change in operating conditions in October.

Meanwhile, Malaysia registered a headline figure of 49.5, a slight decline and the slowest rate of decline since October 2018.

Thailand fell into contractionary territory for the first time since February in November. The headline index (49.3) was the lowest for just over a year, signalling a marginal deterioration in the manufacturing sector’s health.

Indonesia’s headline figure of 48.2 improved slightly from October, but indicated a fifth consecutive deterioration in operating conditions nonetheless, and an improvement that was moderate overall.

As has been the case in every month since March this year, Singapore reported the sharpest deterioration of the seven monitored countries. However, the headline index of 47.7 was the highest for eight months and signalled only a moderate contraction overall.

Lewis Cooper, economist at IHS Markit, said: “November PMI data highlighted further issues facing the ASEAN manufacturing sector, with operating conditions deteriorating for the sixth month in a row. The decline eased to a marginal rate, however, with the PMI signalling the weakest contraction in four months. Nonetheless, both output and new orders continued to decline, with companies citing demand conditions.”

He added: “Overall, weak client demand remains a primary concern, and despite signs of the downturn easing in November, order intakes will need to pick up soon to increase the likelihood of a recovery in the near future.”

Nonetheless, ASEAN manufacturers were optimistic that output would rise over the next 12 months in November. The level of positive sentiment strengthened to the highest since June.