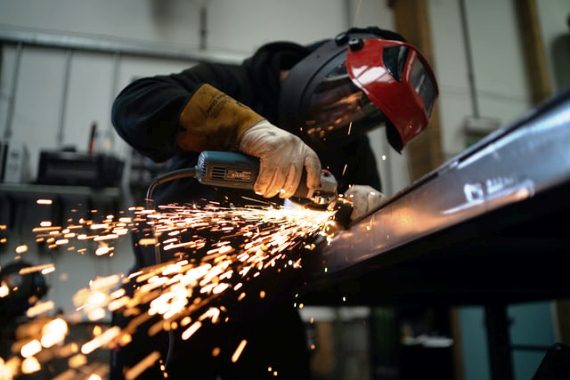 The ASEAN manufacturing sector recorded a solid performance in December, driven by a near-record rate of output growth, in addition to a further solid expansion in new work, according to the latest data from IHS Markit.

The headline Purchasing Managers’ Index (PMI) rose to 52.7 in December, higher than the 52.3 posted in November and well above the neutral 50.0 level, signaling a third successive monthly improvement in the health of the ASEAN manufacturing sector. The latest reading also represents the second fastest growth rate on record.

Five of the seven constituent ASEAN nations reported an improvement in manufacturing conditions in December. Growth was led by Singapore, where the headline PMI hit an all-time high of 58.0 and signaled a rapid overall upturn. Indonesia recorded a fourth straight monthly improvement in conditions. The PMI (53.5) dipped further from October’s peak, but nonetheless pointed to a sharp rate of expansion.

Both Malaysia and Vietnam reported stronger upturns during December. In the former, the PMI ticked up to an eight-month high of 52.8 and signaled a strong improvement in the health of the sector. Vietnam’s headline reading (52.5) was also the highest since last May. The Philippines also recorded an improvement in manufacturing conditions during December. At 51.8, the PMI pointed to a rate of growth little changed from November and moderate overall.

Meanwhile, both Thailand and Myanmar recorded deterioration in manufacturing health. Thailand’s headline index dipped below the 50.0 mark for the first time since September to 49.5. Myanmar remained in contraction territory for the sixteenth month running in December. That said, the PMI (49.0) ticked up to the highest in this sequence and signaled only a marginal rate of deterioration.

December data also pointed to accelerated purchasing activity at ASEAN goods producers. In fact, the rate of increase was the quickest on record. Subsequently, pre-production inventories ticked up further.

Moreover, inflationary pressures intensified slightly in December, as cost burdens were again pushed up by ongoing supply problems, with the rates of cost and average charge inflation amongst the steepest on record. In response, firms again raised their selling prices. The latest rise in charges was the fastest since October 2013 and rapid.

Meanwhile, backlogs of work rose further, with capacity pressures amongst the strongest on record. Nonetheless, employment decreased again, although the rate of reduction eased to a fractional pace.

Finally, business confidence improved since November, with sentiment the strongest since May 2019.

“Firms’ expectations for output over the coming year improved on the month, with sentiment the strongest since May 2019. Indeed, the ASEAN manufacturing sector remains in a strong position as we enter 2022, with the latest rebound showing little signs of slowing,” said the report.

Photo by Josh Beech on Unsplash