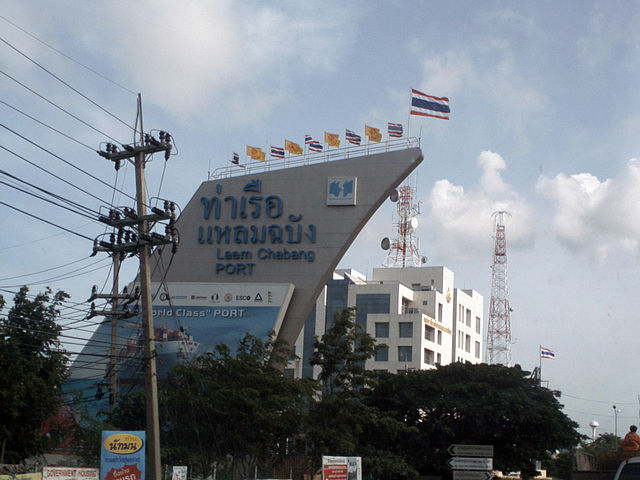 Southeast Asian nations are an important element in China’s Belt and Road Initiative (BRI), which aims to promote the connectivity in Asia, Europe and Africa and their adjacent seas through connectivity networks among the countries involved.

One of the goals of the BRI, or the Silk Road Economic Belt, is to connect China with Southeast Asia and the Indian Ocean, according to a news report from China Daily.

The largest investments under BRI in Southeast Asia are in the transport and logistics sectors, particularly railways. The Port Klang-Kota Bharu Railway in Malaysia is estimated at $12.08 billion, while the Preah Vihear-Koh Kong railway line in Cambodia is worth $9.6 billion, and the Vientiane-Boten railway project in Laos is $5.8 billion.

These railway projects are part of the larger Kunming-Singapore railway, also known as the Pan-Asian Railway Network, one of BRI’s flagship transportation development projects in Southeast Asia.

There are three routes on the network. One is the central route that starts from Kunming in southwestern China, goes through Laos, and ends in Bangkok. The other is the western route that extends through Myanmar and Thailand, and the third is the eastern route that crosses Vietnam, Cambodia and Thailand.

All three routes connect in Bangkok, with transport links to Malaysia and Singapore. When completed, the network will connect eight Southeast Asian nations and draw them closer to the world’s second largest economy, China, said the report.

As is evident, Thailand, located in the heart of Southeast Asia, is one of the most important BRI countries. It is surrounded by Laos, Myanmar, Cambodia and Malaysia, and is adjacent to the Andaman Sea and the Gulf of Thailand, which makes it an interconnecting link between China and other Southeast Asian nations.

The China-Laos railway project, which connects Kunming in Yunnan province with Laos’ capital of Vientiane, started operations on December 3, 2021. The 1,024-kilometer (km) railway carries passengers at speeds of up to 160 km per hour.

The China-Laos railway is special not only because it runs through two nations, but also because it is connected to China’s railway network, thus making it China’s first international railway network in Southeast Asia. The China-Laos train service will help convert landlocked Laos to a land-linked hub, and could boost the growth of many industries such as tourism, freight, and agriculture in Laos.

The high-speed trains in Thailand will be able to run at a maximum speed of 250 km per hour. This project will lay the foundation for Thailand to become the hub for regional connectivity as well as an important economic center for Southeast Asian nations, the report said.

China considers Laem Chabang Port vital to the BRI as it plays an important role as a gateway to landlocked Laos and neighboring countries such as Myanmar and Cambodia. Besides this, Laem Chabang Port can allow access from southwestern China to the Malay Peninsula.