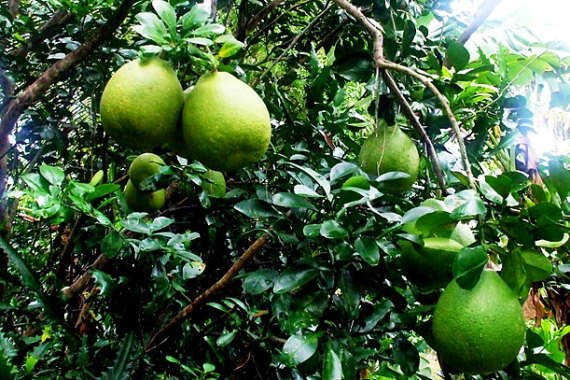 Vietnam’s pomelo has received the green light from US authorities to officially enter the US market in 60 days, according to a Vietnamese agriculture official.

Deputy Minister of Agriculture and Rural Development Tran Thanh Nam in a release on the ministry’s website on January 2 said the US will also consider opening the door to Vietnamese coconuts.

In the first quarter of 2022, Vietnam is expected to harvest about 140,000 tonnes of pomelos, making it an opportune time to export to the US market, the release said.

Currently, fresh fruits exported by the country to the US include dragon fruit, rambutan, mango, longan, star apple, and lychee. Some other fruits are also exported in either frozen or processed conditions.

Vietnam’s pomelo exports brought home nearly $4.8 million in 2019, and $10.9 million in the first nine months of 2020, up 246.2% over the same period in 2019. The main export markets are the ASEAN countries, Canada, the European Union, Russia and some Asian countries, according to a report from state-run Vietnam News Agency.