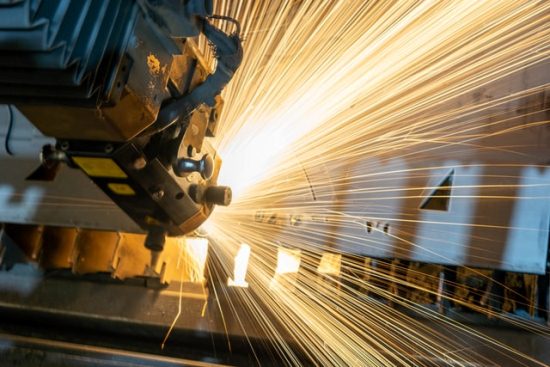 The ASEAN manufacturing sector fell back into contraction during June, the first deterioration recorded since February, according to latest IHS Markit Purchasing Managers’ Index (PMI) data.

Both output and new orders fell for the first time in four months, with the rate of decline in factory production the fastest for nearly a year. Consequently, firms recorded a weaker level of optimism towards output over the coming 12 months.

The headline PMI fell from 51.8 in May and below the neutral 50.0 mark to register at 49.0 in June. Driving the renewed downturn were contractions across five of the seven ASEAN member nations.

The most marked deterioration in conditions was seen in Malaysia, where the headline index dropped sharply from 51.3 in May to a near series low of 39.9 in June, reflecting stricter COVID-19 containment measures.

Myanmar also saw a rapid contraction during June. The PMI was the highest for five months, as parts of the sector began to reopen, but was still among the lowest in the series history.

Elsewhere, both Vietnam and Singapore registered renewed deteriorations in the health of their respective manufacturing sectors. In the former, the headline index (44.1) signalled the sharpest fall since May 2020, while Singapore’s PMI reading (46.5) indicated the strongest decline for ten months.

Thailand’s manufacturing sector, meanwhile, saw a sustained downturn in June. The PMI (49.5) rose noticeably on the month to signal only a fractional rate of decline, however, as the sector neared stabilization.

Positive news came from the Philippines in June, as the headline PMI registered above the neutral value of 50 for the first time in three months. That said, at 50.8, the index signalled only a mild upturn.

Indonesia also signaled an expansion in June, extending the current sequence of growth to eight months. The headline PMI (53.5) pointed to a solid improvement overall, despite falling from May.

Central to the renewed contraction of the ASEAN manufacturing sector were fresh falls in both factory production and order books during June. The decline in output was the fastest since July 2020 and moderate, while the rate of reduction in total new orders was the quickest for nine months, in part due to a renewed contraction in foreign demand.

Although firms remained upbeat with regards to output over the coming 12 months, the level of positive sentiment moderated and was the weakest since last August.