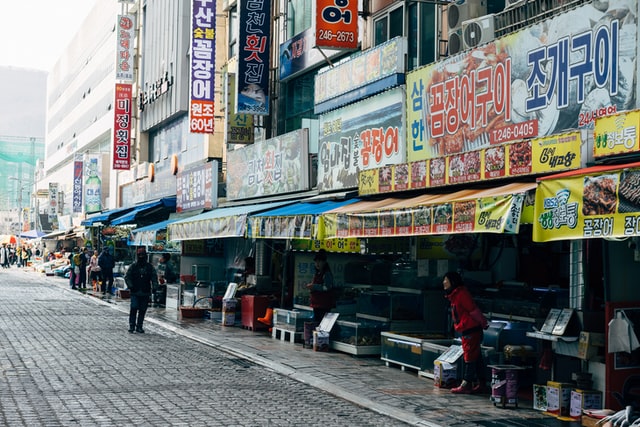 The Asia-Pacific Economic Cooperation (APEC) economy declined by 3.7% in the first six months of 2020 and is expected to contract by 2.5% for the whole year, or equal to an output loss of US$1.8 trillion.

The decline in the first half of the year represents the first contraction for the region in three decades and compares to a 3.4% growth seen in the same period in 2019, according to the APEC Policy Support Unit in a new report.

“APEC was formed more than 30 years ago and has seen economic recessions, financial crises, commodity price volatility, pandemics and terrorist attacks. Yet, in terms of economic losses, this has been a year like no other,” explained Denis Hew, director of the APEC Policy Support Unit.

Trading activity in the APEC region was adversely affected by the combined impact of the temporary closure of borders, disruptions in global supply chains, and persistent trade and technology tensions that began to escalate in 2018 with the imposition of tariff and retaliatory measures, said the report.

The proliferation of trade-restrictive measures contributed to the continued weakness in trading activity. From mid-October 2019 to mid-May 2020 the number of restrictive measures implemented by APEC economies went up to 57, dominating measures that facilitated trade, which totalled 21.

Prolonged stay-at-home measures to safeguard health amid an ongoing pandemic have translated into significant cutbacks in consumption and investments.

Unemployment rates among APEC economies have surged due to the economic fallout from COVID-19, averaging 4.8% as of September 2020, with more than 74 million people looking for work.

Positive contribution to growth comes from government spending with an increase of 2.8% in the first half of 2020, reflecting fiscal measures implemented by economies to support various sectors, in particular the health system, households and businesses, including small businesses.

But there are already signs of recovery, especially coming from economies that were able to curb the spread of the virus early on and have reopened their economies, as well as improved manufacturing activities.

These green shoots bring growth projections of 5.2% for APEC in 2021, reflecting an economic rebound for the region although at a lower rate compared to earlier forecasts.

Economies could greatly benefit from continued fiscal and monetary support measures to the health sector, households and businesses, particularly amid continuing uncertainty centered on a possible resurgence of the virus and negative spillover effects of sizeable reductions in global consumption, investment, trade and remittances.

Photo by Markus Winkler on Unsplash