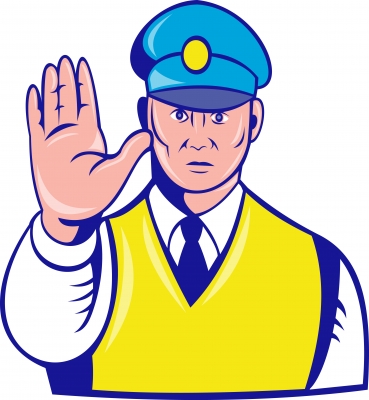 More than USD 460 million in cash and bearer negotiable instruments (BNIs) and some 300 weapons have been seized in a global counter-smuggling operation coordinated by the World Customs Organization (WCO) and INTERPOL.

During the four-week (19 September – 17 October) operation codenamed Chimera, which involved 70 countries a total of 229 seizures/detentions were reported, including for cash destined for conflict zones or involving individuals from those areas.

A further 349 warning messages were also issued in relation to cash and BNIs. A number of individuals were found to have declared cash on departure of one country but failed to declare this, or gave a different amount, upon arrival at their destination.

Focusing on express courier and mail services, the operation targeted the illicit trafficking of small arms and light weapons, cash and BNIs such as cheques, traveller’s cheques, bearer bonds and postal orders.

Among the key seizures was a record interception of USD 450 million made by customs officers in Toluca, Mexico.

“This operation has taken millions of dollars and hundreds of weapons out of the hands of organized crime and potentially terrorist groups as well,” said INTERPOL Secretary General Jürgen Stock.

“This was a coordinated and effective response by police and customs to the threats posed by organized crime and terrorism and clearly shows what can be achieved through close cooperation,” added Mr Stock.

WCO Secretary General Kunio Mikuriya said: “Cooperation between agencies is key to enforcement and there is notably a need for information exchange between Customs and Police, based on trust in order to facilitate effective operations.

“I am confident that strong relations between participants have been forged and efforts to share and exchange information and strategic intelligence will continue,” concluded Dr Mikuriya.

Interceptions were made at key border points in the participating countries, supported by operational units established at the WCO in Brussels and the INTERPOL General Secretariat headquarters in Lyon, France to ensure an effective flow of information between customs and police.

Operation Chimera will now move into a second phase with continued joint activity by WCO and INTERPOL, analysing the results to target the actors behind the seizures.

Operation Chimera is in line with the WCO’s Punta Cana Resolution of 2015 which emphasized the need for close cooperation between customs and other law enforcement authorities with a view to enhancing border security, identifying, disrupting and dismantling criminal and destabilizing organizations and individuals.

Image courtesy of vectorolie at FreeDigitalPhotos.net