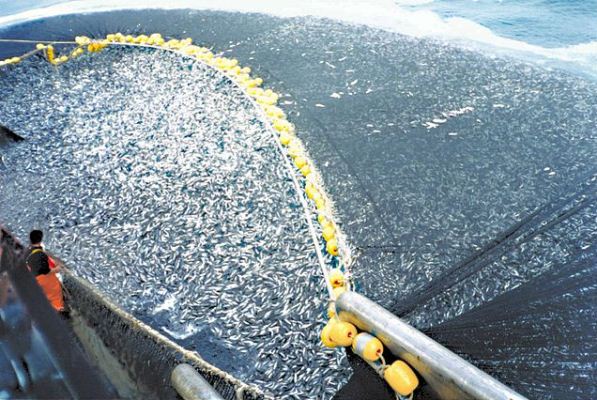 A number of World Trade Organization (WTO) members are reiterating calls for a fisheries subsidies agreement to be reached by December at the 11th Ministerial Conference in Buenos Aires.

The WTO in a media release said members on July 18 agreed to move to the next phase of negotiations on fisheries subsidies after a surge of new and revised proposals aimed at reaching a decision by December.

Members agreed to have a matrix prepared that reflects all of the proposals, which is intended to help members firm up positions ahead of intensive negotiations in September.

The six new and revised proposals—all of which call for a fisheries subsidies agreement by year-end—come from the European Union; Indonesia; Norway; African, Caribbean, Pacific group; the Least-Developed Countries group, and the Latin American group.

Along with a previously discussed joint submission by New Zealand, Iceland, and Pakistan, these make for a total of seven textual proposals on fisheries subsidies.

All seven proposals will be reflected in the compilation matrix which, with its side-by-side presentation of the various proposals, should help members as they prepare to consult with their capitals in time for the next cluster of meetings in September.

“We are now at the phase of our work where time is valuable,” the chair of the negotiating group on rules, Ambassador Wayne McCook, said at the close of a cluster of informal meetings held on July 13, 17, and 18. “Certainly when we come back, it will not be a time for generalities.”

McCook, said the discussions were “preliminary but useful.” On prohibitions of subsidies that lead to overfishing and overcapacity, the chair said members are exploring various approaches to pinpoint such subsidies and thresh out a solution.

On the issue of how different parts of the seas and oceans would be covered by the disciplines, the chair said that interesting ideas have arisen.

On the issue of scope, McCook remarked that there was a sense of “emerging clarity” that the agreement will be restricted to subsidies to maritime fishing and will exclude subsidies granted for aquaculture and inland fishing.

A further issue identified was what role certain determinations by national, regional, and international fishery management authorities should have in WTO rules. Special and differential treatment for developing countries and LDCs, he added, remains “a work in progress.”

The chair urged members to continue to check with their respective national fishery authorities. “It is incumbent on us to relate what we are discussing to the true realities of our own national policies and policy intents,” McCook said. “We are now in a true negotiating phase where each of us is an equal party with equal responsibility.”