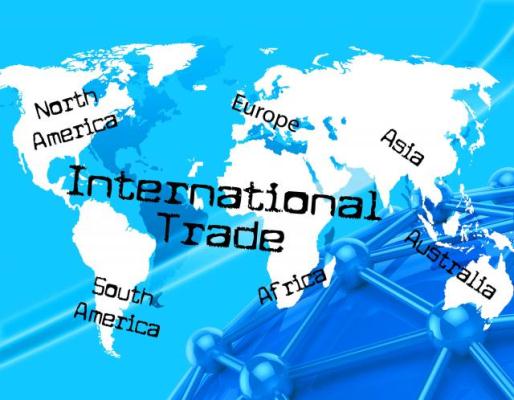 The report said 108 new trade-restrictive measures were put in place, including new or increased tariffs, customs regulations, quantitative restrictions, and local content measures. This equates to an average of nine measures per month compared to 15 in the previous period (mid-October 2015 to mid-October 2016).

“The economic context for this year’s report is interesting, to say the least. International trade flows have rebounded strongly during the last 12 months after a sharp slowdown in 2016. In September we upgraded our forecast for trade growth in 2017. This was due to a sharp acceleration in global trade growth in the first half of the year. The original forecast was 2.4 per cent, and we are now forecasting growth of 3.6 per cent. This improved outlook is very welcome, but substantial risks that threaten the world economy remain in place and could easily undermine any trade recovery,” WTO director-general Roberto Azevêdo said.

Looking ahead, he said members need to keep up the hard work to help facilitate trade, including avoiding measures which can hamper and restrict trade flows.

“Transparency and predictability in trade policy remains vital for all actors in the global economy. Collectively, WTO members must show leadership in reiterating their commitment to open and mutually beneficial trade as a key driver of economic growth and a major engine for prosperity,” the report said.