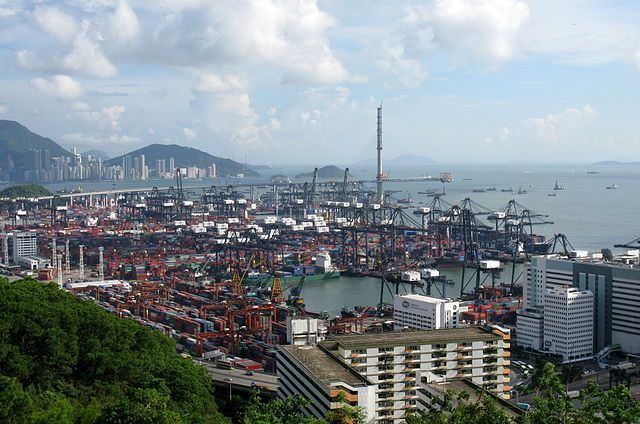 Hong Kong registered increases in both volume and value of total merchandise exports in March 2018 and in the first quarter of the year compared to the same period a year ago, mainly on strong exports to China and on higher prices, according to data released by the Census and Statistics Department.

In March, the volume of Hong Kong’s total exports of goods increased by 5.3% from the same month last year. Concurrently, imports increased by 8.1%.

Meanwhile the prices of total exports of goods increased by 2.5% in March 2018 year-on-year, while prices of imports went up by 2.5%.

In the first quarter of 2018, export prices rose by 2.3% from the same period in 2017. Similarly, the prices of merchandise imports increased by 2.3%.

On destination markets, a double-digit growth of 13.7% was recorded for the total export volume to China in March year-on-year. Export volume to Vietnam, Japan, and the U.S. fell by 0.5%, 2.6%, and 3.3%, respectively, while exports to India decreased substantially, by 35.9%.