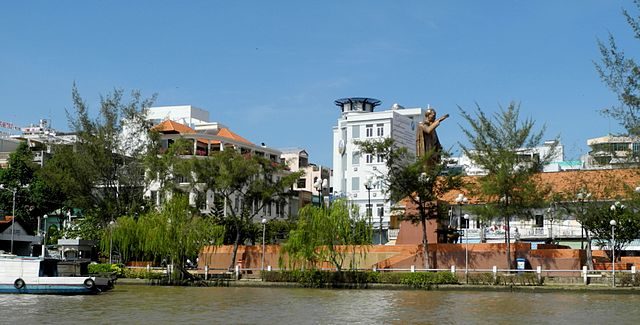 Vietnam’s Ministry of Transport (MoT) has approved plans to select contractors for 11 sub-projects of the North-South expressway project, the undertaking seen to cut travel time and costs, while boosting local tourism and trade.

The ministry said December 11 that it has instructed the project’s management board to promptly complete bidding documents for the projects, reported VNA.

Seven out of 11 land clearance councils have been established to serve the sub-projects, it added.

Once operational, the project will help reduce traveling time and costs as it forms an uninterrupted transport network, while contributing to tourism and trade development in those localities, he said.

The official emphasized the need to swiftly complete the project’s technical designs and land clearance as scheduled.

He asked the MoT to propose specific measures to ensure the supply of construction materials for the project and report them to the government and the prime minister for approval.

Meanwhile, the Ministry of Construction was asked to review and adjust the cost of project management and consultation in January 2019 in line with legal regulations.

Divided into three phases, the North-South Expressway has a total length of over 2,100 kilometers, traversing 32 provinces and cities.

The section from Can Tho city to Ca Mau city of Ca Mau province will be built and put into operation after 2025.

Total investment for the project during 2017-2020 will be VND118.7 trillion (US$5.2 billion), withVND55 trillion coming from the government and the remainder raised from investors through the public-private partnership model.