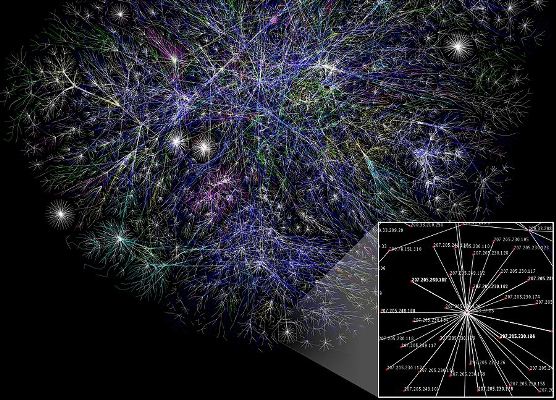 The General Department of Standards Metrology and Quality, an agency under the Ministry of Science and Technology, launched June 22, 2018 the three administrative procedures on the NSW, according to a news report from Customs News of Vietnam.

Currently, the Ministry of Science and Technology is implementing new procedures on the NSW relating to the quality inspection of imported goods, which is an administrative area under its responsibility.

Meanwhile, the report said that as of the end of April, about 47 administrative procedures from 11 ministries have been linked to the NSW, with over 1.1 million documents from nearly 21,000 enterprises processed. This does not include the procedures involving the Ministry of Finance.

Since the start of the year, Vietnam has been among the five countries in the Association of Southeast Asian Nations (ASEAN) to have had their NSW connected to the ASEAN Single Window (ASW). The others are Indonesia, Malaysia, Singapore, and Thailand.

By the end of April, the total certificates of origin (COs) that Vietnam has received from these four countries number 22,029, while the total number of COs sent from Vietnam to these nations is 11,112.