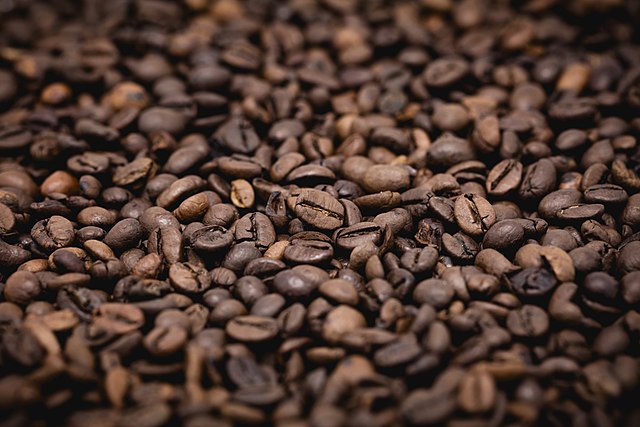 Vietnamese exports of many agricultural products continued to decline sharply in January due to a shortage of empty containers, according to statistics from the General Department of Customs.

The general department said some other farming products also saw a strong reduction in export value during that period, including tea (22% to $6.6 million), pepper (10% to $21 million) and seafood (14% to $278 million).

The reduction in exports of these key agricultural products in January was mainly due to a severe shortage of empty containers, which caused shipping costs to escalate.

According to the Vietnam Association of Seafood Exporters and Producers, in January, seafood freight to Europe continued to increase strongly by between 145% to 276%, depending on the port.

Do Ha Nam, vice chairman of the Vietnam Cocoa and Coffee Association, said the shortage of empty containers to transport coffee has led to stagnant exports at many countries and lower supply in consumption markets.

The Vietnam Pepper Association’s survey in January 2021 for some pepper agents and cooperatives in Dong Nai province showed that pepper inventory was still large, excluding the volume that had been sold but not yet shipped. That was due to high freight and the shortage of empty containers.