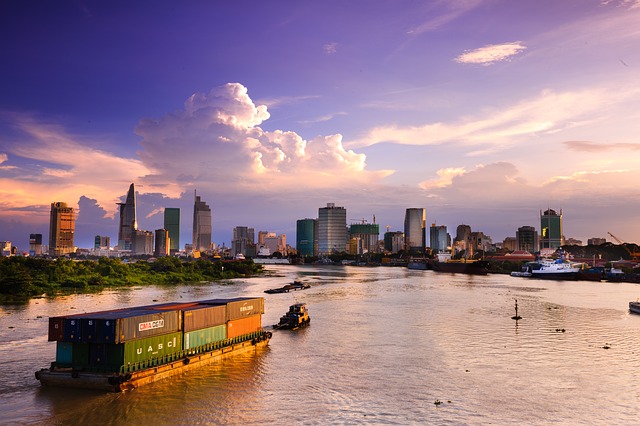 World trade recovered in the fourth quarter of 2020, largely bolstered by the strong growth in goods trade from East Asia, according to a new United Nations report.

Trade in goods originating from East Asia grew about 12% in the fourth quarter of 2020 year-on-year, with goods imports increasing by about 5%, said the “Global Trade Update” published by the United Nations Conference on Trade and Development (UNCTAD) on February 10.

In contrast, negative trends remained for goods exports originating from most other regions in the last quarter of 2020.

Overall global trade declined in value to about 9% in 2020, with trade in goods declining by about 6% and trade in services decreasing by about 16.5%.

The report noted that the effect of COVID-19 was most severe during the first half of 2020 with global trade registering a 15% drop in value. Recovery began in the third quarter and more strongly in the fourth.

The recovery in the second half of 2020 was largely due to the rebound of trade in goods. Trade in services continues to lag substantially below averages. In the fourth quarter, global trade in goods grew by about 8% quarter-over-quarter while trade in services stagnated at third quarter 2020 levels.

In the first half of 2020, all major economies experienced significant downturns in both imports and exports of goods, with even heavier declines in the trade of services. China was the exception as its goods exports grew by around 3% in the period.

Notably, exports of services from China, and to a lesser extent India, appear to have fared relatively better than other major economies throughout 2020, noted UNCTAD.

Most sectors of goods recovered in the second half of 2020, except for the energy and transport equipment sectors.

Notably, trade recovery in the third quarter was largely driven by demand for COVID-19-related goods, such as textiles (including personal protective equipment) and equipment for the home office.

Recovery has been much more broad-based in the fourth quarter, with trade in most sectors recording positive growth.

COVID-19 has also affected the export competitiveness of countries, as some countries have gained while others have lost in terms of global market share.