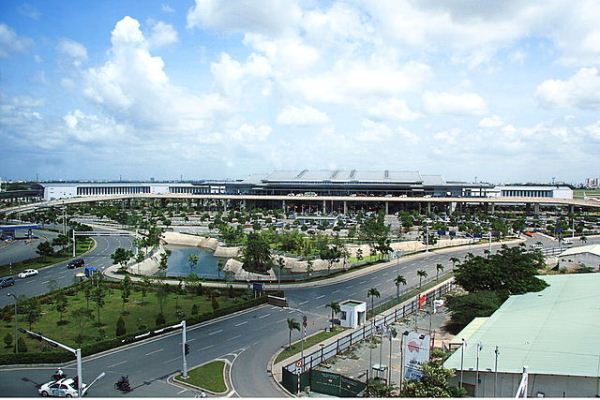 Pham Quoc Hung, deputy director of HCM’s Customs Department, said transporting drugs as airfreight packages and by express delivery has increased from the beginning of the year as smugglers seek to circumvent customs inspections, according to a report from Vietnam News Agency.

In the first nine months of the year, HCM City customs uncovered 14 cases of drug smuggling with a total of 28 kilograms of methamphetamine, marijuana, and cocaine.

On September 19, customs officers at Tan Son Nhat International Airport in HCM detected three suspicious-looking packages sent from the U.S. to northern Hai Phong City. They checked and found that the packages contained 7.3 kilos of marijuana flowers packed in vacuum nylon bags and hidden in a used box of raisins. They also discovered packages of drugs hidden inside clothes and personal belongings.

According to Huynh Nam, head of the city’s drug control team, traffickers always change the way they hide drugs, for example by shifting to express delivery services.

Customs officers have also heightened their vigilance of export goods. Recently, they checked a dubious package of gifts including some clothes and shoes sent from southern Binh Duong Province to Australia. Cutting all four sides of the carton, the customs officer discovered four packs of heroin weighing over 900 grams flattened into the sides, said the VNA report.

Nguyen Van Anh, deputy director of the Express Delivery Customs Sub-Department, said that every day the department receives more than 3,000 gift packages, 2,600 of which are import goods.

The HCM City Customs Department further noted that after a lull of two years, drug traffickers have resumed efforts to entice Vietnamese women to serve as drug mules.

In the last five years, Tan Son Nhat airport’s Customs Sub-Department has arrested 52 suspects (including 32 women, 19 of whom are Vietnamese nationals and 13 foreigners) on charges of illegal transport of drugs. Most of the offenders were made to transport drugs for African drug rings.