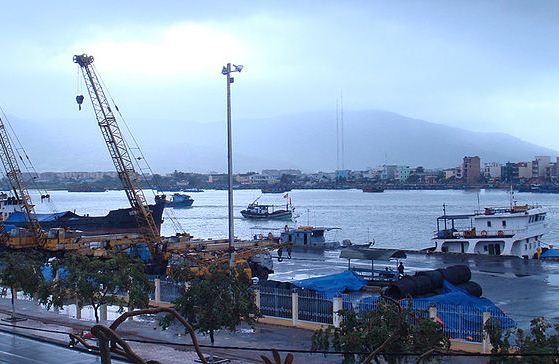 Vietnam’s Authorized Economic Operators (AEOs) brought in US$94 billion to the country’s aggregate import-export turnover in 2016, representing 26.8% of the overall figure of $350.74 billion for the year, according to the General Department of Customs.

The Post Clearance Audit Department of the customs agency reported that the 59 AEOs accredited in the country each contributed nearly $1.6 billion on average to the total import-export turnover recorded last year.

An AEO is defined as an economic operator that is reliable or compliant in the context of customs-related operations and is therefore entitled to benefits provided under the AEO program.

According to the General Department, the implementation of the AEO regime is one of the important solutions made by the Vietnamese administration to promote trade facilitation in the business community.

Of the 59 AEOs in the Southeast Asian nation, 24 are domestic companies, 13 are Japanese-invested enterprises, and nine are South Korean-invested enterprises, said the customs agency. The rest consists of joint ventures and firms from other countries including the U.S., Switzerland, Denmark, Hong Kong, Taiwan, Italy, and Singapore.