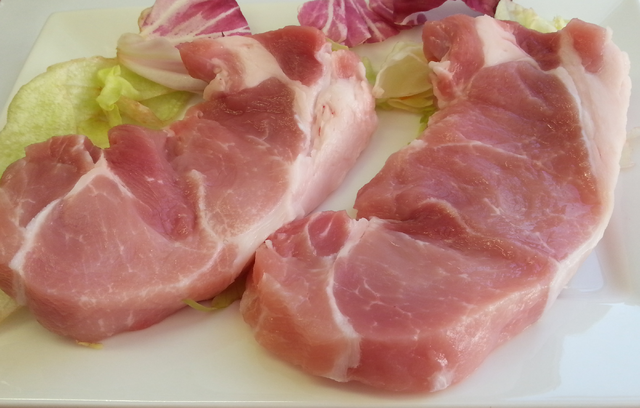 The Office of the United States Trade Representative (USTR) announced May 17 that it is accepting a petition from the National Pork Producers Council (NPPC) challenging Thailand’s eligibility for the Generalized System of Preferences (GSP) trade preference program.

“GSP eligibility criteria are a core element to the success and fairness of the program,” said Deputy U.S. Trade Representative Jeffrey Gerrish in a news release.

“Congress directs USTR to ensure that beneficiary countries are permitting equitable and reasonable market access for American goods. The petition from the National Pork Producers Council raises important questions regarding Thailand’s compliance with this criterion for GSP eligibility.”

USTR’s acceptance of the NPPC petition will result in a public review of Thailand’s GSP eligibility, including a public hearing and comment period.

The NPPC petition filed on April 16, 2018 alleges that Thailand fails to meet the GSP criterion requiring countries to provide “equitable and reasonable access” to its market. The NPPC alleges that Thailand maintains an array of import restrictions on U.S. pork, including a ban on uncooked pork and offal products and a ban on imports of pork produced with ractopamine.

Ractopamine is a feed additive, banned in most countries for health reasons, to promote leanness in animals raised for their meat. The drug increases feed efficiency, causing the livestock to grow at a more rapid rate while consuming less feed. This results in animals with a higher lean muscle-to-fat ratio, allowing farmers to produce more lean meat on fewer natural resources.

NPPC further contends that Thailand has not adopted a “maximum residue limit” for ractopamine in line with the United Nations’ Codex Alimentarius standard and has not otherwise produced a science-based risk assessment justifying its regulation.

Further, NPPC alleges that the government of Thailand rarely, if ever, grants import licenses for U.S. pork and that the few shipments that are licensed are charged excessive inspection fees.

A separate review of Thailand’s GSP eligibility based on a petition filed by the American Federation of Labor and Congress of Industrial Organizations remains ongoing, said USTR.

GSP is the largest and oldest U.S. trade preference program. Established by the Trade Act of 1974, GSP promotes economic development by eliminating duties on thousands of products when imported from one of 120 designated beneficiary countries and territories.