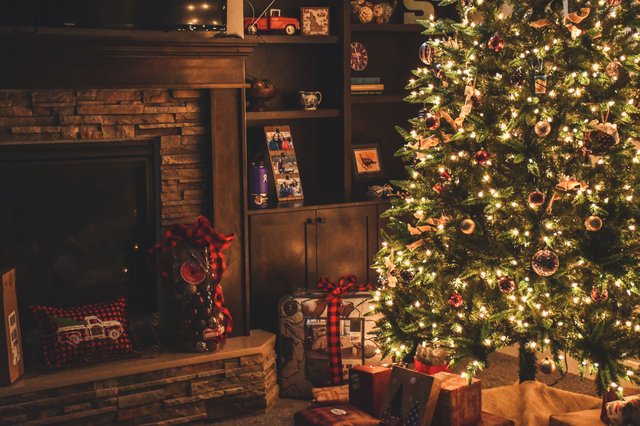 The US-China trade war is shifting the Asian manufacturing landscape, as manufacturing of many Chinese goods affected by US tariffs has moved out of China to neighboring countries, a new BIMCO report revealed.

The Baltic and International Maritime Council (BIMCO) in a recent analysis highlighted in particular the impact of this trade conflict on two US imports—Christmas tree lights, where Cambodia has taken over a large part of China’s market share, and  bicycles, where Taiwan and Cambodia have gotten some slice of the market.

Peter Sand, BIMCO’s chief shipping analyst, said the US tariffs have provoked a shift in manufacturing within Asia rather than a return of production to the US. “Volumes being shipped out of Asia remained quite stable before the pandemic hit. The biggest change was in intra-Asian volumes,” he noted.

Moreover, while the pandemic has caused temporary change, “the changes that have occurred in response to the tariffs will stick around through the pandemic,” Sand added.

In the case of bikes, although China remains the dominant exporter into the US, it has lost some of its share to Taiwan and Cambodia since US tariffs were imposed against the product.

The COVID-19 pandemic, however, has put a cap on the rising dominance in the rest of Asia. In the first seven months of 2020, US containerized imports from Asia excluding China exceeded imports from China. If this continues in the remaining five months of the year, 2020 will be the first year ever to see this trend, said BIMCO.

However, in recent months China has regained the top spot again. After falling sharply in March, containerized imports from China have recovered and are in July just 61,667 below levels in July 2019.

The trend of a narrowing of the gap between China and the rest of Asia really took hold in 2019, when the difference in imports narrowed to 4.7 million tonnes, a marked decrease from the 20.4 million tonnes in 2018.

This changing pattern is testament to the shift in manufacturing that has been occurring in Asia for some time.

“The shift is not only driven by the trade war but also companies looking to move away from China as production costs have increased in comparison with many of its neighbours,” said BIMCO.

Photo by Brett Sayles from Pexels