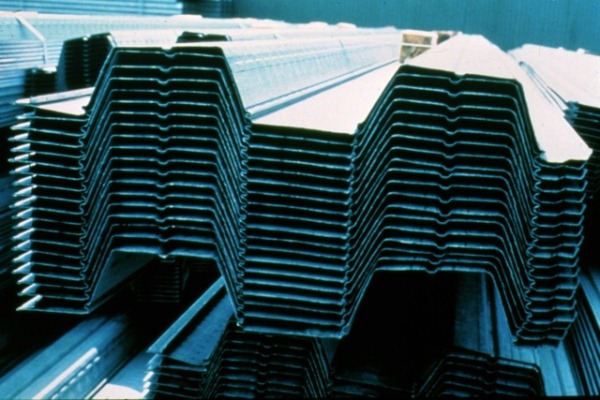 The United States has levied hefty tariffs of over 450% on certain steel products imported from Vietnam that are alleged to have originated in Taiwan and South Korea.

The U.S. Department of Commerce (DOC) in a statement said it is imposing up to 456.23% in duties on exports of certain steel products from Vietnam after making three preliminary affirmative circumvention rulings.

“The circumvention rulings cover certain steel products that are first produced in Korea and Taiwan, which are then shipped to Vietnam for minor processing, and finally exported to the United States as corrosion-resistant steel products (CORE) and cold-rolled steel (CRS),” said the agency in a release on July 2.

As a result of the affirmative circumvention rulings, DOC said it will instruct the U.S. Customs and Border Protection to begin collecting cash deposits on imports of corrosion-resistant steel products and cold-rolled steel produced in Vietnam using Korean- or Taiwanese-origin substrate.

These duties will be imposed on future imports, and also on any unliquidated entries since August 2, 2018, which is the date Commerce initiated these circumvention inquiries.

“The applicable cash deposit rates will be as high as 456.23 percent, depending on the origin of the substrate and the type of steel product exported to the United States,” said the agency.

Under U.S. law, Commerce may find circumvention of antidumping duty or countervailing duty orders when merchandise that is the same class or kind as merchandise subject to existing orders is completed or assembled in a third country prior to importation into the United States.

These inquiries were conducted upon the request of U.S. domestic producers of CORE and CRS, said Commerce.

Analysts say this U.S. action seems to be bringing the trade war to Vietnam, a major trading partner that has emerged as the main beneficiary of the tariff war between the United States and China.

DOC said shipments of CORE from Vietnam to the U.S. increased from US$22 million (in the 40-month period of September 2012 until preliminary duties imposed on South Korean and Taiwanese products in December 2015) to $933 million (40-month period from imposition of preliminary duties in January 2016 until April 2019). This is an increase of 4,076%.