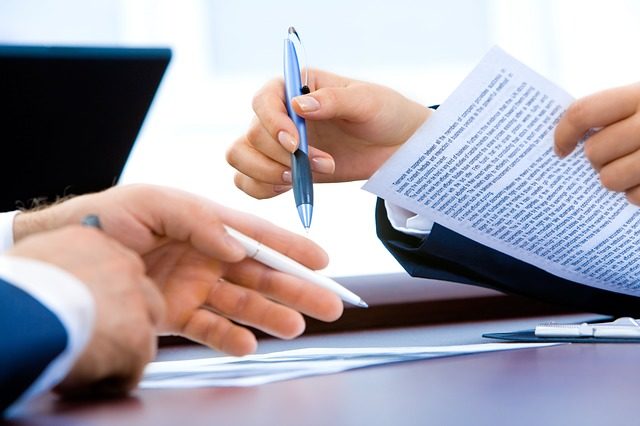 The protocol upgrading the economic cooperation agreement between the Association of Southeast Asian Nations (ASEAN) and China will be implemented next month, according to the Bureau of Customs (BOC).

Customs commissioner Rey Leonardo Guerrero, in Customs Memorandum Circular (CMC) No. 176-2019 signed on July 24, said implementation of the Protocol to Amend the Framework Agreement on the Comprehensive Economic Cooperation and Certain Agreements Thereunder Between the ASEAN and China—also called the ACFTA (ASEAN-China Free Trade Agreement) Upgrading Protocol—will begin on August 1, with a two-week transition period.

Guerrero noted that the two-week transition period was agreed on during the 12th meeting of the ASEAN-China Joint Committee-Working Group on Rules of Origin last May.

The ACFTA Upgrading Protocol, which was signed in November 2015 and entered into force in 2016, aims to improve the ACFTA by increasing the depth and expanding the scope of cooperation, and promoting trade, services, and investment between ASEAN member countries and China.

During the 25th ASEAN-China Senior Officials’ Consultation last May, both sides agreed to enhance economic ties to meet the target of US$1 trillion in trade volume and $150 billion in investments by 2020 through implementing ACFTA and the ACFTA Upgrading Protocol. Both sides also reiterated the importance of promoting open and free trade, and looked forward to concluding negotiations on the Regional Comprehensive Economic Partnership this year to boost regional growth.

Some of the key amendments in the ACFTA Upgrading Protocol, specifically for TIG, include upgrading and simplifying the ROO provisions by revising the PSR and introducing a new de minimis rule; clarifying the OCP for applying and obtaining an ACFTA preferential tariff CO Form E; and introducing a new section on customs procedures and trade facilitation.

Interestingly, the ACFTA Upgrading Protocol does not address much the issue of non-tariff barriers despite evidence these continue to grow and suppress trade, according to Asian Development Bank lead economist Jayant Menon and consultant Anna Cassandra Melendez in a report in the June 2019 issue of ASEANFocus, a publication of the ASEAN Studies Centre at ISEAS-Yusof Ishak Institute, Singapore.