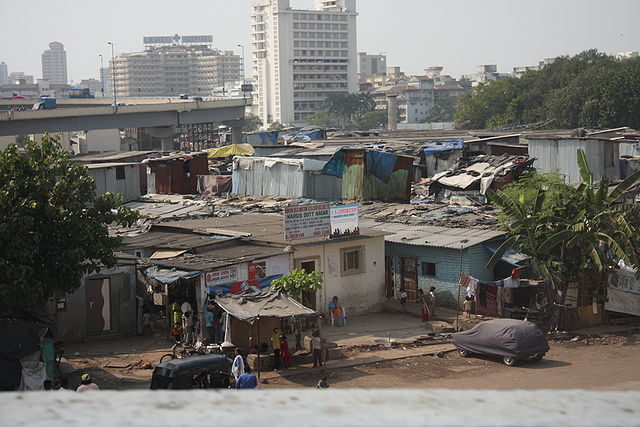 The United Nations Conference on Trade and Development in a new report said the ongoing trade wars are a symptom of a deeper malaise, which is the “inequities and imbalances of our hyperglobalized world.”

The UNCTAD publication, Trade and Development Report 2018: Power, Platforms and the Free Trade Delusion, examines how economic power is being concentrated in a smaller number of big international firms, impacting the ability of developing countries to benefit from the international trading system and gain from new digital technologies.

“The world economy is again under stress,” said Mukhisa Kituyi, secretary-general of UNCTAD. “The immediate pressures are building around escalating tariffs and volatile financial flows but behind these threats to global stability is a wider failure—since 2008—to address the inequities and imbalances of our hyperglobalized world.”

While the global economy has picked up since early 2017, growth remains spasmodic, and many countries are operating below potential, stated the report, adding that this year is unlikely to see a change of gear.

Global trade continues to be dominated by big firms through their organization and control of global value chains with, on average, the top 1% of each country’s exporting firms accounting for more than half its exports.

“Superstar firms are a global phenomenon, and their rent-seeking strategies straddle borders,” said Richard Kozul-Wright, lead author of the report.

Meanwhile, whether or not they amount to a trade war, recent rounds of tariff hikes will disrupt a trading system drawn increasingly around value chains, although trade growth in 2018 will likely be similar to that of 2017, said the report released annually.

However, the consequences of any serious escalation could, through heightened uncertainty and reduced investment, bring more damaging consequences in the medium term, the report says. These could be particularly serious for countries already facing financial distress.

Moreover, because tariffs work by altering the profitability of firms in the tradeable sectors, they carry distributional consequences and affect demand in ways that require careful assessment.

The report included projections that highlight the possible risks and concluded that “after decades of experiencing the limits of ‘free trade’, it would be tragic to embrace the opposite excess—a trade-tariff war—rather than to consider what Governments could do, through global policy coordination, to avert the continuing deterioration of income distribution and employment that are at the root of most recent economic crises.”

The report said hyperglobalization has not resulted in a win-win world. “But neither a retreat to nostalgic nationalism nor doubling down on support for free trade provides the right response.”

In addition, it said, “free trade has shown itself to be an ideological fig leaf that has curtailed policy space for developing countries and cut away protections for working people and small businesses, even as it protects the rent-seeking proclivities of big firms.”

In the real world, trade wars are a symptom of a degraded economic system and multilateral architecture, the report said, while the disease is a vicious circle of corporate political capture and rising inequality where money is used to gain political power and political power is used to make money.

“Old and new pressures are weighing down on multilateralism,” Mukhisa Kituyi said. “In our interdependent world, inward-looking solutions do not offer a way forward; the challenge is to find ways to make multilateralism work.”

To avoid repeating the mistakes of the 1930s, UNCTAD suggests returning to the Havana Charter, which was the initial attempt to establish a managed multilateral trading system. Doing so means taking on many new challenges—unfamiliar to the signatories of the Charter in 1948—that require effective international cooperation.

At a minimum, it would prioritize three actions: tie trade discussions to a commitment to full employment and rising wages, regulate predatory corporate behavior, and guarantee sufficient policy space to ensure that countries can manage their integration in line with the Sustainable Development Goals.