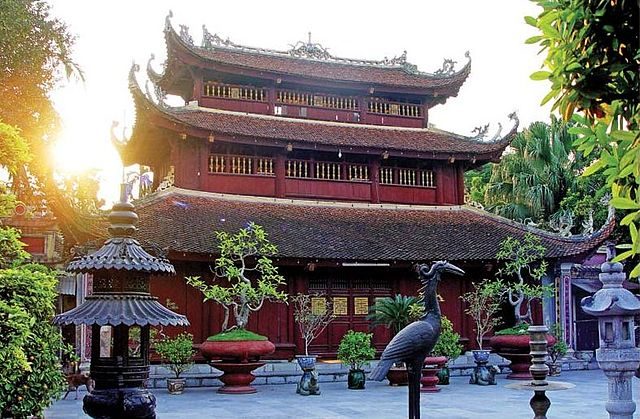 The Asia-Pacific region is seen to hold mostly stable growth this year and in 2019, but its resilience is up for testing in the face of escalating trade tensions, says a new Asian Development Bank (ADB) report.

In an update of its flagship annual economic publication, Asian Development Outlook (ADO) 2018, ADB maintains its forecast of 6.0% growth in gross domestic product (GDP) for the region in 2018, to be trimmed down to 5.8% in 2019.

“Growth in the region has held up to external challenges, helped by strong domestic demand in the People’s Republic of China (PRC) and India,” said ADB chief economist Yasuyuki Sawada. “The biggest risk to continued growth comes from the disruption of international production linkages caused by a further escalation of trade tensions, but Asia’s growth should remain resilient to the direct effects of the trade measures taken to date.”

Strong domestic demand is driving the region’s largest economies, while buoyant prices for oil and gas are fueling growth in energy-exporting countries like Kazakhstan. However, emerging headwinds cast uncertainty on the region’s future growth trajectory. In addition to escalating trade tensions, tightening global liquidity could further cloud prospects over the coming year.

Solid domestic consumption and rapid expansion of services helped to deliver strong economic performance in China over the first half of the year. The growth outlook for 2018 remains unchanged at 6.6% but is revised down to 6.3% for 2019, reflecting lower demand growth and the risk of escalating trade tensions.

India’s economy continues on a robust growth path. Its growth forecasts are unchanged at 7.3% for 2018 and 7.6% for 2019 as the temporary effects of the demonetization of large banknotes and the introduction of the national goods and services tax abate as expected.

Growth is moderating in six of the 10 countries of Southeast Asia, which is now expected to grow by 5.1% in 2018, a drop of 0.1 percentage points from the previous forecast. Net exports moderated growth in Indonesia, the Philippines, Thailand, and Vietnam as imports surged to support government infrastructure investments. Growth should register 5.2% in 2019, consistent with the April 2018 forecast, though downside risks have intensified.

Higher prices for oil and natural gas, coupled with rising exports and investment are driving slightly higher growth in Central Asia, which is expected to hit 4.1% this year. Conversely, the Pacific is expected to expand by just 1.1%, half the previous forecast, due to disruptions from an earthquake in Papua New Guinea and public spending shortfalls in Timor-Leste.

Risks to the region include financial shocks if the U.S. Federal Reserve needs to raise interest rates faster than currently expected to stave off inflation. But the biggest risk is the impact of worsening trade conflict on cross-border production networks as business ties are severed and investment plans cancelled.

While some economies, particularly in Southeast Asia, could gain over the medium term as trade is redirected to them, indirect fallout could lower confidence and investment throughout the region. As such, ongoing efforts by Asian countries to forge trade agreements within the region and beyond provide an important counterpoint to rising protectionism, said the report.