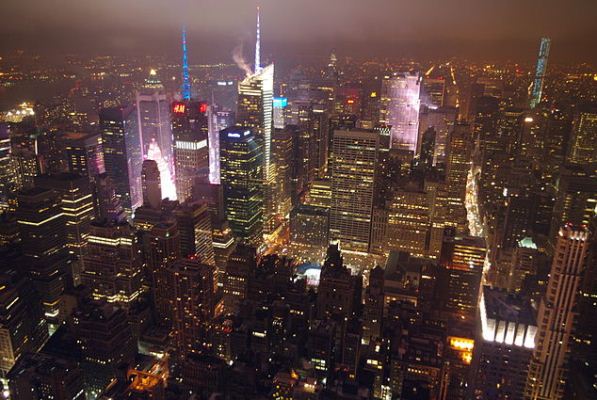 A five-point plan to rebalance development and guide a new form of multilateralism has been proposed by two leading economists amid challenges facing the current multilateral system of trade, investment and finance.

In “A New Multilateralism for Shared Prosperity: Geneva Principles for a Green New Deal,” Richard Kozul-Wright of the United Nations Conference on Trade and Development (UNCTAD) and Kevin Gallagher of the University of Boston spell out five key steps that need to be taken to solve the system of “predatory rent-seeking” or “crocodile capitalism.”

The two economists believe that predatory rent-seeking has broken the social contract established in the wake of World War II, allowing global corporations to benefit while the general public loses, the UNCTAD said in a statement.

“We once had a version of multilateralism that permitted nations to regulate international markets and to pursue strategies for equitable prosperity and development,” Gallagher and Kozul-Wright said in the report.

“The system was far from perfect, yet its core principles did provide a rough template for a more balanced form of prosperity in a globally interdependent world.”

“That system began to break down in the late 1970s, and later became an instrument for the diffusion of a neo-liberal order that has triggered crises of financial instability, inequality, and climate change.”

The goal is to lay the foundations for a new multilateralism that rebuilds the rules of the global economy towards goals of coordinated stability, shared prosperity and environmental sustainability, while respecting national policy sovereignty, the statement said.

The five goals for rebalancing development, they said, are a productive global economy built around full and decent employment at livable wages; a just society that targets closing socio-economic gaps; a caring community that protects vulnerable populations and promotes economic rights; a participatory politics that defeats policy capture by narrow interest groups and extends the democratic principle to economic decision making; a sustainable future based on mobilizing resources and policies to decarbonize growth and recover environmental health.

The first of the five principles for a new multilateralism declares that global rules should be calibrated towards social and economic stability, shared prosperity and environmental sustainability, and be protected against capture by the most powerful players.

Another principle is that states should share common but differentiated responsibilities in a multilateral system built to advance global public goods and protect the global commons.

The third is that the right of states to policy space to pursue national development strategies should be enshrined in global rules.

Fourth, global regulations should be designed both to strengthen a dynamic international division of labor and to prevent destructive unilateral economic actions that prevent other nations from realizing common goals.

Finally, global public institutions must be accountable to their full membership, open to a diversity of viewpoints, cognizant of new voices, and have balanced dispute resolution systems.