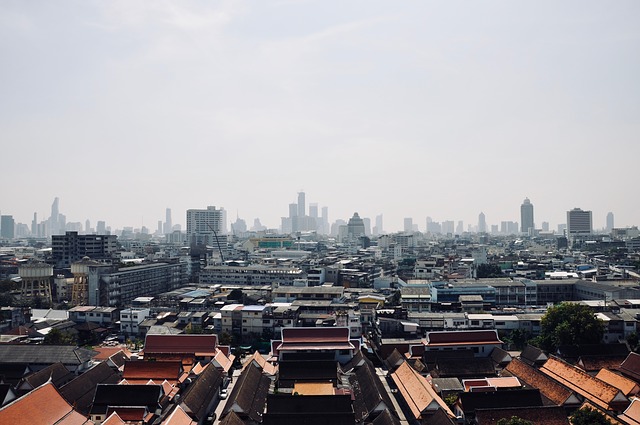 Thailand is mulling the benefits and consequences of joining the Comprehensive and Progressive Agreement for a Trans-Pacific Partnership (CPTPP), a free trade accord between 11 countries in the Asia-Pacific region.

The International Economic Policy Committee has held a meeting chaired by Deputy Prime Minister Somkid Jatusripitak to consider the pros and cons of being part of the CPTPP.

Outcomes from this meeting will be proposed to the Cabinet for consideration in April, according to a news report by state-run National News Bureau of Thailand.

The Department of Trade Negotiations’ (DTN) director general Auramon Supthaweethum said on February 15 that as a member of the CPTPP, Thailand may gain an additional 0.12% GDP growth worth THB13 billion (US$417 million). However Thailand may lose 0.25% economic growth if it chooses not to join the partnership, resulting in a loss of about THB26 billion.

She said the CPTPP will provide opportunities for Thai products to hit new markets in countries without existing FTA agreement with Thailand, such as Canada and Mexico.

In addition, certain products such as rice, rubber, canned pineapple, vehicles, and electronic appliances would benefit from the new partnership.

The DTN is collecting related information to propose to the Cabinet for consideration this April. This should allow enough time for the government to prepare should it decide to move forward with CPTPP negotiations at a ministerial meeting of member states scheduled for August.

The CPTPP is a free trade agreement among 11 countries in the Asia-Pacific region: Australia, Brunei Darussalam, Canada, Chile, Japan, Malaysia, Mexico, New Zealand, Peru, Singapore, and Vietnam. Signed on March 8, 2018, it entered into force on December 30, 2018, after a majority of signatories ratified the agreement. The pact binds its members, which represent about 13.5% of global merchandise trade, to commit to freer trade and investment access.

Image by dariasophia from Pixabay