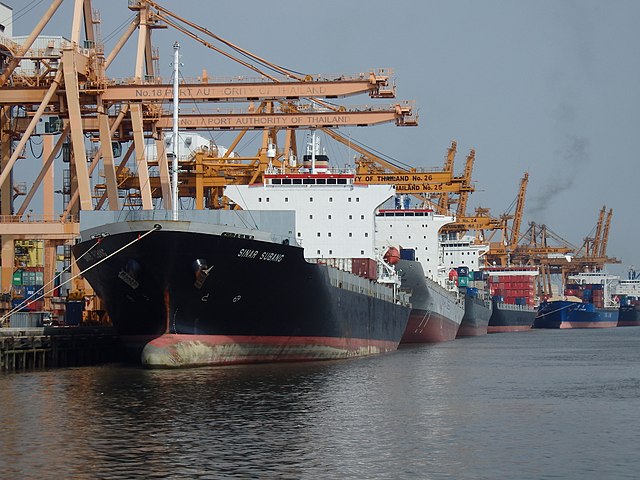 From December 30, certain Thai products exported to the United States will no longer enjoy preferential trade benefits under the US Generalized System of Preferences (GSP), according to Thailand’s Ministry of Commerce.

The agency said exporters can continue to export these goods to the US, but the products will now be subjected to US$19 million more tariffs in total, reported the state-run National News Bureau of Thailand.

This is because they must now pay the normal rate of US import tariffs of about 3% to 4%, it continued.

The ministry added that 147 items from the official list of 231 items from Thailand will be affected by the GSP slash. These include automotive tires and parts, steering wheels, chemicals, bedding and mattresses made from rubber or plastics, wood screws, and aluminium sheets.

The Office of the United States Trade Representative (USTR) announced on October 30, 2020 that it is suspending $817 million in trade preferences for Thailand under the GSP program based on Thailand’s “lack of sufficient progress providing the United States with equitable and reasonable market access for pork products.”

The USTR said “GSP eligibility will be revoked for approximately one-sixth of Thailand’s GSP trade, representing $817 million in U.S. imports under the GSP program in 2019. The decision is effective on December 30, 2020 and will close the review of Thailand.”

Thai authorities have previously argued that chemicals found in US pork products did not comply with Thailand’s regulations.

In the same announcement, USTR officially extended the grant of GSP privileges of more than 700 Indonesian export products “based on improvements aimed at providing the United States with equitable and reasonable market access.”

The Generalized System of Preferences or GSP is a preferential tariff system of the United States which provides tariff reductions to certain countries. The GSP is constantly reviewed by Washington, which monitors the conditions in beneficiary countries.

The Thai Ministry of Commerce said it will be negotiating with the US to find a mutually satisfactory resolution to the matter.

Thai-US trade in 2019 was valued at $48.63 billion, according to the ministry. The agency is planning activities to assist those businesses which will be hit by cuts to GSP privileges. Moves include online business matching, support for entry into online platforms and introduction to new markets away from the US.