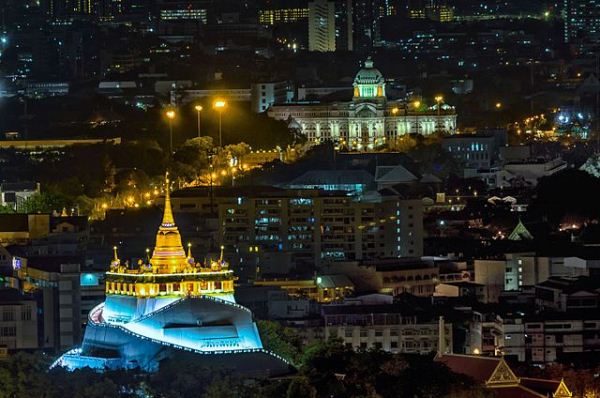 Thailand’s economic development agency said it expects better annual growth of 4.5% for the national economy this year as the country did not experience as much flooding as it did last year.

National Economic and Social Development Board (NESDB) Secretary-General Thosaporn Sirisumphand said the Thai economy in the second quarter expanded by 4.6%, and attributed the strong growth to private consumption and a 13-month peak in consumer confidence, which were stimulated by measures to assist low-income citizens.

Thailand’s GDP in the second quarter increased 1% from the previous three months on a seasonally adjusted basis, according to NESDB.

Both public and private sector investment increased, while exports continued to expand along with agricultural income, Thosaporn said.

Private consumption expenditure increased by 4.5% compared to the same period last year, while private and public investment rose by 3.2% and 4.9%, respectively.

In the first half of the year, the Thai economy expanded by 4.8%, according to a report by state-run NNT.

Average growth this year is expected to be between 4.2% and 4.7%, with the average forecast at 4.5%. The forecast is higher than last year’s GDP growth of 3.9% due to robust exports that are expected to reach 10% growth year-on-year. NESDB foresees export activity flourishing thanks to the improved economic development of the country’s trade partners.

Public and private investments are expected to accelerate in the latter half of the year. Household income is also expected to rise due to the improved yields and prices of many agricultural products.

Furthermore, positive signs in employment reflect the growth of the construction sector, which expanded in July for the first time in 20 months, while the impact of flooding nationwide is expected to be limited compared to last year.