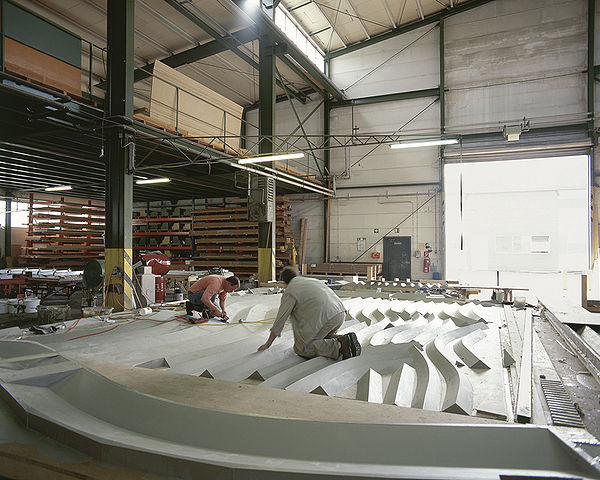 A surprisingly robust performance was exhibited by Singapore’s manufacturing industry in November 2016, as output rose 11.9% year-on-year, reducing the odds of a technical recession for the city state in the fourth quarter, data from the Economic Development Board (EDB) showed.

The better-than-expected output numbers were bolstered particularly by the performances of the biomedical and electronics manufacturing sectors.

Electronics output expanded 24.2% in November 2016, largely attributed to the semiconductors segment, which grew 49.6%. Year-to-date, output of the electronics cluster expanded 12.8% in the first 11 months of the year compared to the same period a year ago.

Output of the precision engineering cluster went up 7.6% in November 2016, as the machinery & systems segment grew 10.0% on stronger export demand, while the precision modules & components segment recorded higher output of industrial rubber and dies, molds, tools, jigs & fixtures. Year-to-date, output was unchanged compared to the same period a year ago.

The chemicals cluster’s production rose 3.5% year-on-year in November 2016, with all segments recording higher output. Growth in the cluster was led by the petroleum segment, which grew 22.0%. The other chemicals, petrochemicals, and the specialties segments also recorded gains. Cumulatively, the chemicals cluster’s production fell 1.4% in the first 11 months of 2016 compared to the same period in 2015.

On the other hand, general manufacturing industries cluster weakened 0.9% year-on-year in November 2016. This was mainly attributed to the miscellaneous industries and printing segments which contracted 4.5% and 16.2%, respectively. In the first 11 months of the year, output of this sector dropped 3.0% compared to the same period a year ago.

Transport engineering’s performance also dipped, contracting 14.8% year-on-year in November 2016. The land transport segment grew 12.2%, but this was offset by declines in the aerospace and marine & offshore engineering segments. On a year-to-date basis, output of this cluster decreased 18.4% compared to the same period a year ago.