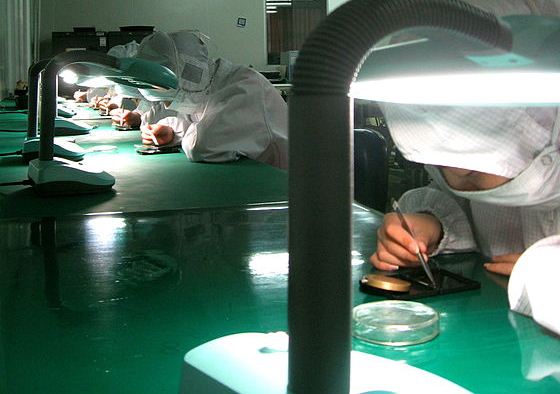 Manufacturing output at Singapore’s factories soared 21.3% year-on-year in December 2016, spurred by a fired-up electronics industry and beating expectations as the sector logged its best monthly performance in five years.

Analysts said the low base of last year was a big factor in the expansion of December’s factory output, but they also observed that with the sequential growth in output, the strong end to 2016 indicated the underlying improvement in global economic conditions.

Excluding biomedical manufacturing, output grew 16.1%, according to the Economic Development Board.