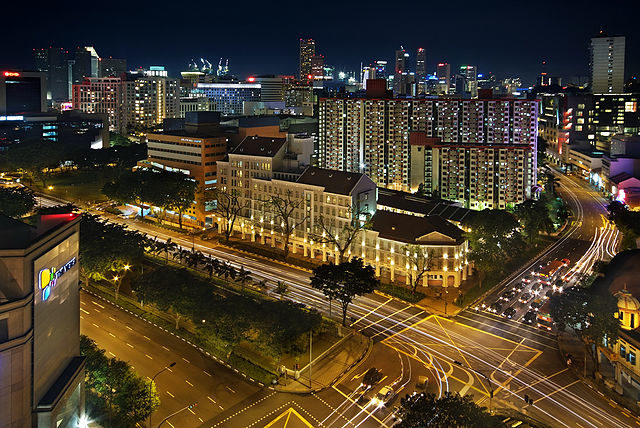 Singapore’s total merchandise trade increased by 9.2% to SGD1.1 trillion (about US$810 billion) in 2018, compared to the 11.1% growth in 2017, government agency Enterprise Singapore says.

Non-oil domestic exports (NODX) rose 4.2% last year, compared to the 8.8% increase in 2017, due to higher exports of non-electronic NODX which outweighed the decline in electronics.

The authority said the total trade and NODX growth are expected to moderate in 2019. Singapore’s key trade partners such as China, ASEAN-5, the Eurozone, the United States and newly industrializing economies are expected to grow, though the pace is likely to moderate from the performance in 2018 and 2017.

Thus, it sets the 2019 growth projections at 0% to 2% for total merchandise trade and NODX.

Meanwhile, for January 2019, total trade rose 4.3% year-over-year, supported by import and export growth and extending the 1.6% growth in the preceding month.

NODX decreased by 10.1% in January 2019 from the high base a year ago, after the 8.5% decline in December 2018; both electronics and non-electronics declined.

NODX to the top markets declined in January 2019, mainly due to China, South Korea and Hong Kong.