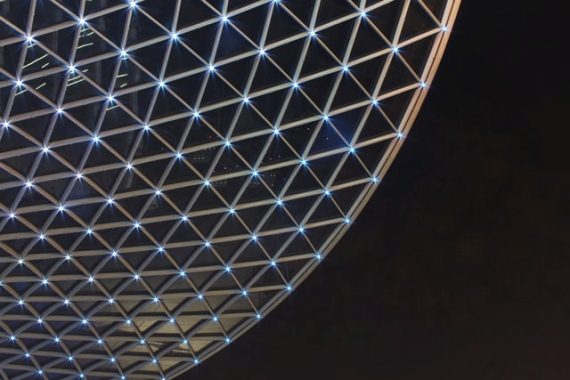 The blockchain trial was successfully completed by the Australian Border Force (ABF), the Infocomm Media Development Authority of Singapore (IMDA), and Singapore Customs, a joint release on August 18 said.

The trial demonstrated Australia’s capability to issue high-integrity digital trade documents that can be instantly authenticated, provenance traced, and digitally processed. QR codes are inserted into digital certificates of origin (COO), enabling immediate verification for authenticity and integrity of the document when scanned or machine-read.

A key success of the trial is the acceptance of verifiable COOs by a regulatory authority, Singapore Customs. Trial participants from industry, including the Australian Chamber of Commerce and Industry, Australian Industry Group, ANZ Bank, DBS Bank, Standard Chartered and Rio Tinto, noted the benefits of improved efficiency through time and cost savings by using verifiable COOs.

Blockchain is a system of recording information that makes it difficult or impossible to change, hack, or cheat the system. A blockchain is essentially a digital ledger of transactions that is duplicated and distributed across the entire network of computer systems on the blockchain.

ABF Commissioner Michael Outram said he was pleased with the positive results which will contribute to improving cross-border processes for Australian trading community.

“Digital verification and verifiable documents show promise as a ‘circuit-breaker’ to disrupt persistent paper-based evidence required by authorities,” he added.

Both Australia’s IGL and Singapore’s TradeTrust reference implementation are using the TradeTrust framework as the key underlying technology to allow interoperability, so the document can be verified by both systems. TradeTrust’s approach to verification provides flexibility to allow documents to be verified not only in digital format but also when the documents are converted into a paper document at any point of the transaction.

COOs are usually issued on paper, and businesses regularly wait days to receive the hard-copy document via courier before dispatching to multiple parties, including customs agencies, brokers, and banks. Paper trade documents are generally required by authorities to prove authenticity and integrity.

“Singapore Customs appreciates the close collaboration with Australia in this aspect, and looks forward to further collaboration in promoting paperless trade,” Ho added.

In using this blockchain-based, decentralized approach, transactions can become more cost effective and offers scalability without the need for expensive data exchange infrastructure, lowering barriers to the adoption of paperless cross-border trade.

Photo by Terry on Unsplash