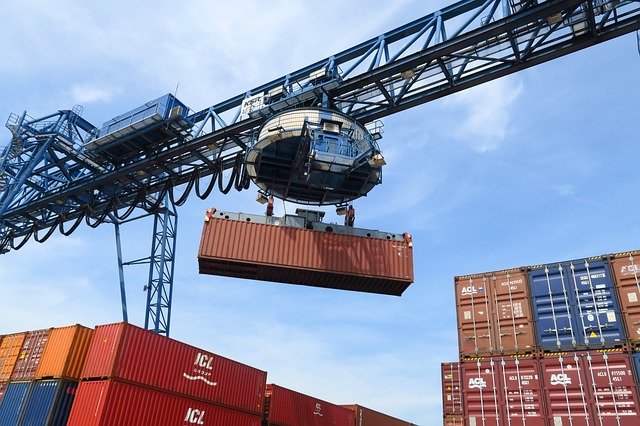 Strict COVID-19 containment measures imposed by economies around the world throughout the second quarter caused merchandise trade volumes to decline by 14.3% compared to the first quarter, according to World Trade Organization (WTO) data.

The latest trade contraction is sharper than the 10.2% drop recorded during the financial crisis between the third quarter of 2008 and first quarter of 2009, WTO said.

The steepest declines were recorded in Europe (‑21%) and North America (‑20%), while Asian volumes were relatively less affected (-7%).

World merchandise exports decreased by 15% in the second quarter compared to the first quarter. All regions recorded declines, with exports falling most sharply in North America (-24.5%). South & Central America’s exports fell the least at -5.3%. Asia’s exports declined by only 6.1% as the region began to re-emerge from imposed lockdowns and demand for its inputs rose.

In comparison, the decline in merchandise trade values during the financial crisis was deeper with a 33% drop recorded in the second quarter of 2009.

All regions recorded negative growth in the period April-June. The Americas were particularly affected: North America’s exports plunged by 32% while South & Central America’s imports were down 26% year-over-year.

Asia’s exports declined the least at -10% in the second quarter year-on-year, while imports contracted 17%, the least decline among all the regions.

Month-on-month, meanwhile, the value of world merchandise trade fell 23% in April year-on-year and 26% in May before easing to a 10% contraction in June as countries in Europe started to relax lockdown measures, while some Asian economies saw a modest rebound. In July, merchandise trade remained weakened at -9%.

The decrease in world services trade was more pronounced, dropping by 29% year-on-year in both April and May, 24% in June and 22% in July. In July, services exports from North American economies were down 30%. In Asia, China’s services exports stopped declining, reflecting the divergent trajectory of the pandemic across regions.

Image by Alfred Derks from Pixabay