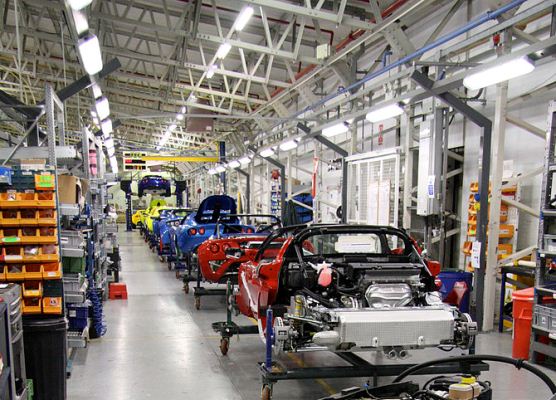 In 2018, the WTO is forecasting merchandise trade growth in volume terms of between 2.1% and 4%.

“The unpredictable direction of the global economy in the near term and the lack of clarity about government action on monetary, fiscal and trade policies raises the risk that trade activity will be stifled,” WTO said.

“A spike in inflation leading to higher interest rates, tighter fiscal policies and the imposition of measures to curtail trade could all undermine higher trade growth over the next two years.”

The slowdown in emerging market economies contributed much to the sluggish rate of trade growth in 2016, but these countries are expected to return to modest growth in 2017.

WTO said leading indicators of real trade growth are up in the early months of 2017, suggesting a strengthening of trade at the start of this year.  Container throughput of major ports has recovered from its slump of 2015-16 to reach a record high level, with year-on-year growth of 5.2% in the first two months of 2017.

World export orders have also climbed to their highest level in several years in February, pointing to faster trade growth in the coming months. Finally, estimates of world GDP growth have risen from 2.3% in 2016 to 2.7% in 2017 and 2.8% in 2018.

But the organization said these positive indications are up against a number of “clear and significant risks.” These include a rise in restrictive trade policies, unexpected inflation, and uncertainty engendered by Brexit.

“Growing anti-globalization sentiment and the rise of populist political movements have increased the likelihood that restrictive trade measures will be employed more widely,” said WTO.

“With inflationary pressures building gradually in developed countries, central banks could also accelerate their pace of monetary tightening, with negative consequences for economic growth and trade in the short run. Changes in fiscal policy could also have unintended international consequences that could reduce global economic activity and trade.”

In Europe, challenging negotiations between the United Kingdom and the rest of the European Union will increase uncertainty about the shape of their trade relations in the future. Sovereign debt in highly indebted EU countries is still an outstanding issue that may come to the fore once again over the next two years.

“In light of these factors, there is a significant risk that trade expansion in 2017 will fall into the lower end of the range,” said WTO.