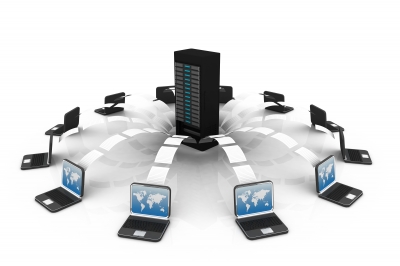 The Philippine National Trade Repository (PNTR), a web-based portal that provides a single source of comprehensive, accurate, and updated trade information, was launched on August 1.

Its establishment is an important component of the government’s trade facilitation strategy, the Department of Trade and Industry (DTI) said in a statement.

“A more transparent trade environment will allow business easier access to information and facilitate their compliance with prescribed regulations. The ultimate effect will be to reduce the amount of time and costs in trade transactions,” DTI stated.

During the launching, the Tariff Commission (TC) and DTI-Bureau of Import Services signed a memorandum of agreement for the TC to provide the seamless commodity function of the portal. The first three elements of the PNTR—tariff nomenclature, MFN tariffs, and rules of origin—are linked to the Enhanced Philippine Tariff Finder (EPTF) of the TC.

With support from the Canadian government, the project team also provided significant enhancements to the portal, in particular concerning non-tariff measures and the commodity search function.

The PNTR is expected to benefit stakeholders primarily micro, small and medium enterprises (MSMEs) as it makes readily accessible through the Internet the regulations and procedures administered and enforced by various government agencies in the country.

Exporters and importers, prior to the PNTR, had to go through the burdensome process of separately identifying the requirements of the various agencies. Access to trade data was also a key concern for MSMEs participating in global and regional trade.

Catibayan further stressed that the PNTR makes the regulations transparent and contributes to the ease of doing business. PNTR’s link to the Association of Southeast Asian Nations (ASEAN) Trade Repository will allow MSME exporters to have accurate and updated information, including on regulatory requirements for moving goods to and among ASEAN member states, thereby facilitating greater access to the regional market.

The PNTR is a commitment of the Philippines under the ASEAN Trade in Goods Agreement. Under ATIGA, each ASEAN member state must establish by 2015 its trade repository for linking to the ASEAN Trade Repository.

Similarly, the PNTR is in line with Philippine obligation under the World Trade Organization Agreement on Trade Facilitation (WTO-ATF) to promptly publish and make readily available trade-related information. The Asia-Pacific Economic Cooperation is also expected to establish an APEC Trade Repository, requiring APEC member economies to establish a portal on trade information.