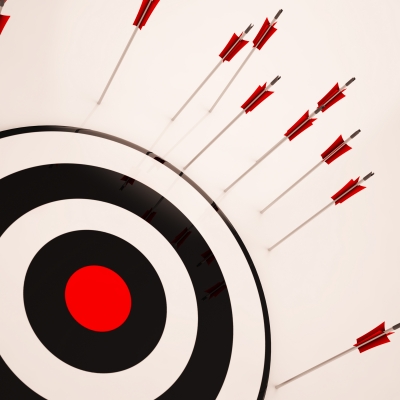 The actual collection for September was P34.234 billion, but this was adjusted lower to take into consideration last year’s tax credit of P908 million.

BOC claims its revenue collection has been improving since the administration of Faeldon.

The inter-agency Development Budget Coordination Committee has cut BOC’s revenue target for 2016 to P409 billion, 19.3% lower than the P498.67-billion goal set previously. The recalculation came after continuous decline in oil prices and the level of imports in the recent months.