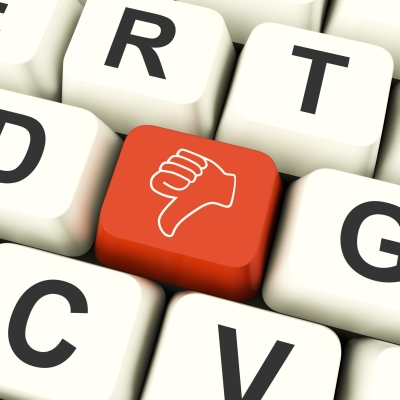 The Philippine Bureau of Customs (BOC) has listed 11 importers whose accreditations are scheduled for suspension starting February.

In an announcement on its website, BOC said these importers—who are part of the initial list of importers that are under investigation by the agency—have had their shipments seized by government operatives at the Port of Manila and have supposedly violated customs rules and laws. The list, which BOC noted is as of January 19, is the first to be issued by the agency.

BOC earlier released an initial list of 71 importers and their customs brokers that it said had their shipments seized and are under investigation for possible violation of customs laws.

Of the total listed, 44 are importers and brokers whose shipments were seized at the Port of Manila, while the remaining 27 had shipments seized at Manila International Container Port from July to December 2016.

BOC Accounts Management Office (AMO) chief Mary Grace Malabed earlier said her office started sending show cause orders to the initial batch of importers and customs brokers on January 10, and companies had three days to explain why they should not be delisted. She noted that the deadline for responding to the order was indicated in the email and mail sent out by AMO.

If the companies failed to respond or the investigation showed they had violated customs rules, a recommendation to suspend their accreditation would be sent to the importer or customs broker, which in turn could still file for a motion for reconsideration with the customs commissioner.

Malabed said the initial batch of importers eyed for suspension includes importers against whose shipments a warrant of seizure and detention (WSD) had been issued. She said Customs Commissioner Nicanor Faeldon’s has directed that once a WSD is issued, a recommendation for suspension should also be issued already.

Faeldon earlier said that BOC will be publishing more lists of importers and customs brokers in other ports that have committed possible violations.

In 2014, BOC suspended 70 traders and 40 customs brokers for violating Customs Administrative Order No. 08-2007 and Customs Memorandum Order No. 28-2007, both of which state that imported articles must be described in sufficient detail for proper valuation and tariff classification. The suspension was lifted after a week. – Roumina Pablo