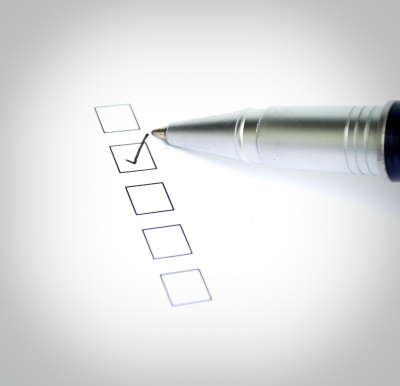 Philippine Customs Commissioner Nicanor Faeldon on June 30 issued a memorandum providing guidelines for the temporary lifting of suspension, cancellation, and revocation of the customs accreditation privileges of importers with seized and/or forfeited shipments.

Importers may file their requests before the Office of the Commissioner.

The issuance of the directive is part of the Bureau of Customs (BOC) commitment to facilitate trade in a more efficient manner, the agency said in a press statement. The bureau also wanted to ensure that despite the continuing suspension or revocation of erring importers’ accreditation, port congestion would be avoided.

The letter-request must contain the following information:

Concerned importers whose shipments are still in transit at the time of the suspension, cancellation or revocation are advised to submit their letter requests after the said shipment/s have arrived at the port of destination.

The memorandum further states :  ”The temporary lifting of the suspension, cancellation or revocation, if approved, shall last 10 working days from the reactivation of the importer’s account.”

Requests will be processed in one to two working (2) days from the receipt of the importer’s letter. The AMO will send an e-mail to the importer concerned once the latter’s account has been reactivated.

Request for the temporary lifting of the suspension, cancellation or revocation may only be submitted once.

Subsequent requests from the same importer shall no longer be entertained by the Office of the Commissioner.

Image courtesy of Rawich at FreeDigitalPhotos.net