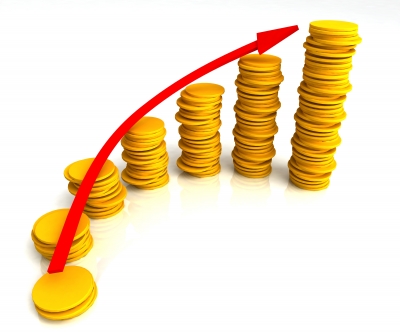 The Philippine Bureau of Customs (BOC) exceeded its April 2018 revenue collection target by 2%, taking in P47.394 billion against the P46.464-billion target.

Based on preliminary data released by BOC’s Financial Service, the April 2018 revenue is also 50.4% higher than the P31.503 billion collected in April 2017.

This is the third consecutive month that BOC has surpassed its monthly revenue target for 2018, collecting more than P3 billion surplus revenues from February to April.

Of its 17 collection districts, 14 exceeded their April targets. These are:

Customs commissioner Isidro Lapeña in a statement said the positive performance is attributed to the improved and correct valuation and tariff classification being implemented on the ground.

BOC’s Financial Service reported that volume and value of imports were also comparably higher in April 2018 compared to the same month last year.

It added that the increase in oil price and the peso-dollar exchange ratio contributed to the increased April revenue.

“I always tell the Bureau officials and employees, we can hit the target every month.  We only just have to apply the correct valuation and collect what is due the government. I think we can continue this trend until December,” Lapeña said.

BOC has been tasked to collect P598 billion this year.