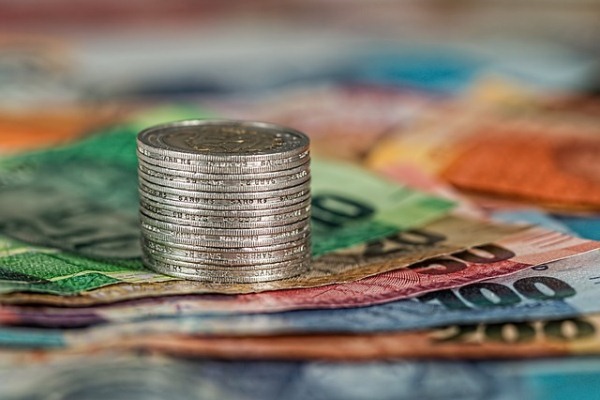 Global foreign direct investments (FDIs) fell again in 2018, declining by 13%, making it the third consecutive decline and undermining support for the Sustainable Development Goals (SDGs), according to the United Nations Conference on Trade and Development (UNCTAD).

Mukhisa Kituyi, Secretary-General of UNCTAD, said a pattern of weakening international investment flows has emerged in the past decade due to a range of factors. And while developed countries have seen the largest drops in FDI, flows to developing countries have also stagnated. Only developing Asia is still showing moderate growth, said Kituyi.

“This has important implications for developing countries, which rely on investment in physical productive assets and on participation in global value chains for their development,” he said.

Another factor is the significant decline in rates of return on FDI. The global rate of return on inward FDI dropped below 7% in 2017, a decrease of almost two points compared to a decade ago. Although rates of return remain higher on average in developing and transition economies, most regions have not escaped this erosion.

UNCTAD estimates the investment gap to achieve the Sustainable Development Goals to be at $2.5 trillion per year in developing countries alone.

He also pushed for a conducive climate for investment, noting that it is a precondition to boost financing flows to key SDG sectors including infrastructure, renewable energy, food security, water and sanitation, and others.

Kituyi said UNCTAD’s latest research reveals that international investment flows in these sectors have not shown a significant upward trend since 2015, when the SDGs were launched.