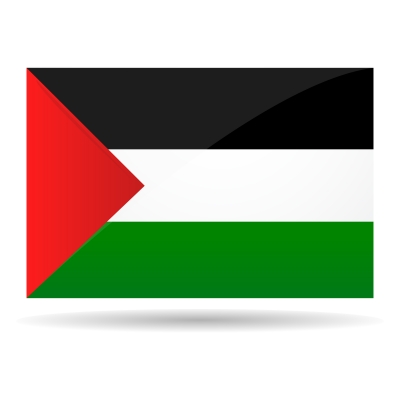 Palestine recently deposited its instrument of accession to the International Convention on the Harmonized Commodity Description and Coding System (Harmonized System) with the Secretary General of the World Customs Organization (WCO).

Palestine’s GDP in 2012 was $10 billion with a largely agricultural sector.  In 2011, it exported $721 million worth of goods, largely olives, fruits, vegetables, limestone, and textiles, and imported $4.2 billion.

The Harmonized System Convention will enter into force in Palestine on 1 January 2018. – WCO

Image courtesy of digitalart at FreeDigitalPhotos.net