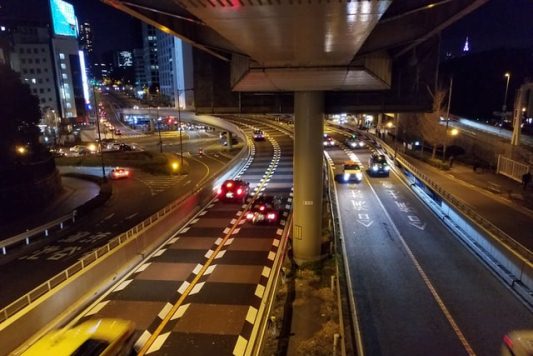 Projections for global economic growth have been revised upward to 5.8% this year, but recovery will be uneven and will depend on the effectiveness of vaccination programs and public health policies, according to the Organization for Economic Co-operation and Development (OECD).

In its latest Economic Outlook, OECD said the nearly 6% growth projection is a sharp upward revision from the 4.2% forecast in December 2020, and an impressive surge after the 3.5% contraction in 2020.

The vaccine rollout in many of the advanced economies has been driving the improvement, as has the massive fiscal stimulus by the United States.

However, global income will still be some US$3 trillion less (about the size of the entire French economy) by end-2022 than was expected before the crisis hit.

“While the recovery will bring most of the world back to pre-pandemic GDP levels by the end of 2022, this is far from enough. The global economy remains below its pre-pandemic growth path.”

The brighter prospects are hinged on more and more people being vaccinated in many advanced economies, government stimulus helping to boost demand, and businesses adapting better to the restrictions to stop the spread of the virus.

“But elsewhere, including in many emerging-market economies where access to vaccines as well as the scope for government support are limited, the economic recovery will be modest,” the report said.

“As long as a large proportion of the world’s population is not vaccinated and the risk of new outbreaks remains, the recovery will be uneven and remain vulnerable to fresh setbacks,” the outlook added.

Necessary targeted restrictions on mobility and activity, particularly on cross border travel, will also affect the prospects for a full recovery in all countries, even for those with a fast vaccine rollout or low infection rates.

Driving the differences between countries are public health strategies, the speed of vaccine rollout, fiscal and monetary support, and the relative importance of hard hit sectors such as tourism.

While Korea and the US are already back to their pre-pandemic income levels, much of Europe is expected to take an additional year for them to bounce back. In Mexico and South Africa, it could take another three to five years.

Trade is also playing a role. Consumers have been spending less on services and more on goods since the pandemic began. The pick-up in merchandise trade has benefitted countries heavily involved in supply chains, particularly pharmaceuticals, medical supplies and IT material.

Considerable uncertainty surrounds the projections. In countries where vaccination is not widespread, the risk of further outbreaks remains very high, with the possible emergence of new vaccine-resistant variants of the virus. This could trigger further containment measures and delay the economic rebound.

OECD secretary-general Angel Gurría said: “Effective vaccination programmes in many countries has meant today’s Economic Outlook is more promising than at any time since the start of this devastating pandemic. But for millions around the world getting a jab still remains a distant prospect. We urgently need to step up the production and equitable distribution of vaccines.”

Photo by Ioan Sameli on Unsplash