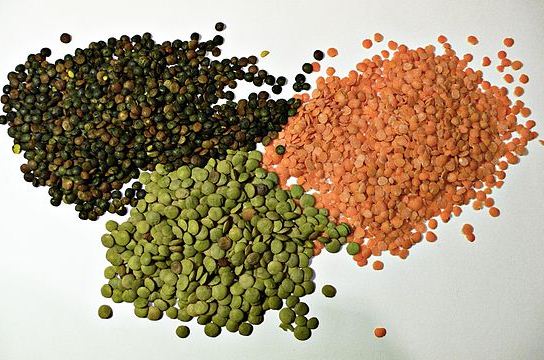 The value of trade by sea between Myanmar and other countries topped US$6.8 billion from April to mid-July of the current year, or $1.3 billion more than that of last year, according to official statistics from the Ministry of Commerce.

Between April and mid-July, the export value of external trade through sea routes was nearly $2.4 billion, while the import value amounted to $4.5 billion in total, with over $2 billion in trade deficit, reported the state-run newspaper New Light of Myanmar.

Efforts are being made by the government to decrease the trade deficit by reducing imported commodities such as luxury products, said the report.