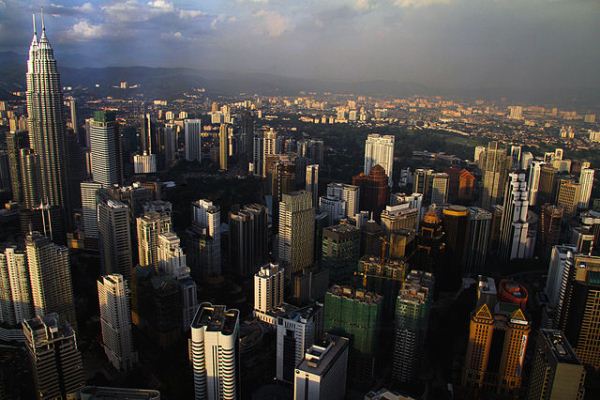 The Royal Malaysian Customs Department and the Inland Revenue Board (IRB) will jointly undertake an audit of all companies in Malaysia in an effort to effectively plug leakages in the system that have resulted in the government being shortchanged in revenue collection.

Treasury Secretary-General Tan Sri Dr. Mohd Irwan Serigar Abdullah said the audit will be conducted by officers from the customs department and the IRB, beginning with companies in Klang Valley, before expanding the operations nationwide, according to a report by The Star.

He said the joint program will increase the effectiveness of the audit process by allowing the agencies to share information, including on companies which under-declare their corporate income and avoid paying the goods and services tax.

‘’Under the audit program’s standard operating procedure (SOP), each officer will be equipped with an authority card which will only allow them to conduct audit work and not collect any payment,” Mohd Irwan Serigar said.

He said a joint audit main committee and a joint audit operations committee have been established to ensure the program’s effectiveness. “Both committees will work together to select cases for audit and determine its scope, procedure and coordination of the teams involved,” he said.

The government official was a witness to the signing by the two agencies late last month of the SOP on facilitating the program.