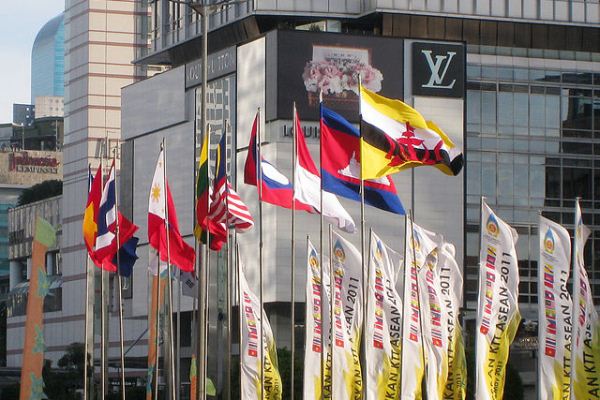 The Japanese government on February 26 passed a plan to sign a revised free trade pact with the Association of Southeast Asian Nations (ASEAN), local media reported.

A Cabinet meeting approved the plan to revise the trade agreement to include liberalizing the sectors of services and investment.

“I hope it will become a huge step forward in strengthening our economic partnership with ASEAN,” Japanese Foreign Minister Taro Kono said.

The Japanese government is expected to sign the agreement on February 27 and seek approval from the parliament in the fall, while ASEAN countries will start the signing procedure from March 2.

The pact with ASEAN, Japan’s major trading partner in Asia after China, will take effect in countries after they finish procedures domestically.

According to the Japanese foreign ministry, the original trade agreement with ASEAN which focused on the trade of goods went into effect in 2008.

The two sides started renegotiations regarding the services and investment sectors in 2010 and concluded the talks in 2017.

Under the revised accord, foreign companies can sue a state for compensation when they believe a government decision has harmed their business.