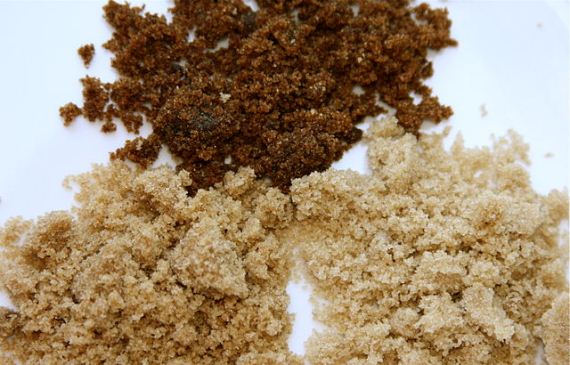 World exports of intermediate goods (IG), such as parts and components, rose by 20% year-on-year in the first quarter of 2021, with exports from Asia increasing the most at 28%, according to a new World Trade Organization (WTO) quarterly report.

The global increase sustains the upward trend in IG exports following the sharp decline of 16% in the second quarter of 2020 when the global spread of the COVID-19 crisis was in its early stages, said the report.

The increase for African IG exports of 27% was mostly driven by a 38% increase in exports to China (mainly iron ores, copper, diamonds) and an 84% increase to India (mostly gold).

Totaling US$635 billion, Asia’s intra-regional trade was the highest regional trade flow, growing by 30% year-on-year in the first quarter of 2021.

In inter-regional trade, Africa and South and Central America increased markedly their exports of inputs to Asia (i.e. soybeans, other food ingredients, ores), by 41% and 30%, respectively.

Asian growth in exports to Africa (up 30%) was mainly due to increases in palm oil, woven fabrics, automotive parts and accessories as well as vaccines. While the 47% rise with South and Central America was borne by shipments of photovoltaic cells as well as gear boxes for motor vehicles.

The top 10 IG importer is also China, whose imports grew by 37%. It is followed by the US, Germany, Hong Kong, India, France, Japan, United Kingdom, Netherlands, and South Korea.

In contrast, exports of transport parts and accessories posted the weakest recovery at 6% following steep declines in 2020 as the pandemic affected both demand for and production of automotives.

IGs are inputs used to produce a final product. They range from crops used in food production to textiles and metals needed to manufacture goods. Trade statistics on IGs reflect the international exchanges of parts, components, accessories used to produce final products and serve as an indicator of the activity in supply chains, which was severely impacted in the early stages of the COVID-19 crisis.

The share of IGs in total trade (excluding fuels) in the first quarter of 2021 was 51%, a ratio that remained constant over the last decade.

The report is WTO’s first quarter information note on trade in IG, kick-starting a new series of short reports monitoring recent trends on trade in IGs.